Dozens of decapitated seals are thrown onto the shores of Canada 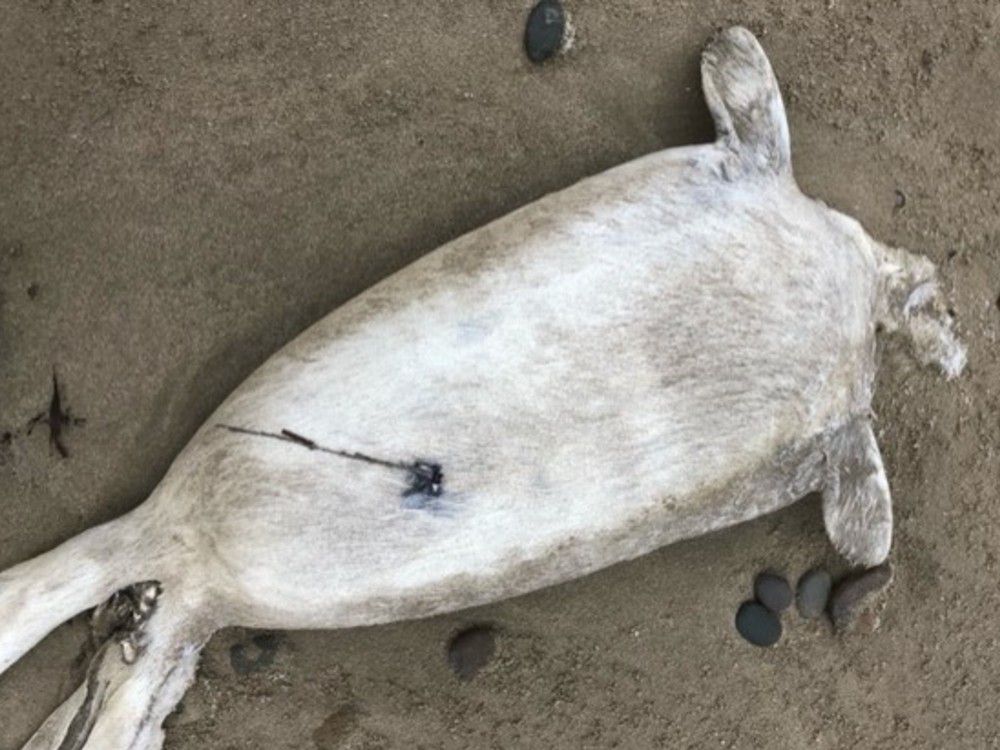 In Nova Scotia, something eerie and strange is happening – dozens of dead seals with a severed head and a strange wound in the stomach are thrown onto the coast of Cape Breton.

Cape Breton is an island northeast of the Nova Scotia Peninsula and east of Prince Edward Island in the Bay of St. Lawrence. In Mikmak language, the island is called Unama’kik – “Land of Mists”.

Nova Scotia is one of the eastern coastal provinces of Canada, washed by the Atlantic Ocean. It is located on the peninsula of the same name and several coastal islands where puffins and seals are found.

The first to make a gruesome find was a local woman this week when she spotted several decapitated seals on the shores of two different Cape Breton beaches.

Kimberly Hayman, who has lived in the Dominion for three years, said that she and a friend who came from Truro were out on Big Glace Bay Beach on Sunday when they discovered a decapitated seal.

Then, on Wednesday morning, she was walking along Dominion Beach and found three more dead seals grouped together, all decapitated just like the ones at Big Glace Bay.

“And as I kept walking, there were more and more of them, and I photographed them because I thought to myself, ‘This is not normal.’

And I really don’t know much about sea life, but for me … 11 decapitated seals, all with holes, some strange holes in their belly, it’s creepy and not normal to see. ”

She said she often walks the beaches and has never seen anything like it.

She reported the action to the Nova Scotia Marine Animal Society (MARS) and they reported:

“We are aware of the situation and believe that this is some kind of natural phenomenon, and not the work of a person (poachers). The absence of a head may be the result of some natural phenomena. We can put forward some assumptions as to why this may happen, including some hypothesis about the fact that the heads of the seals are crushed by the moving ice, but the reason is not entirely clear. Unusual holes in the stomachs may be traces of some scavengers who ate corpses … This requires additional research. We can definitely say that this is not the result of human exposure, “said Tonya Wimmer , executive director of MARS. 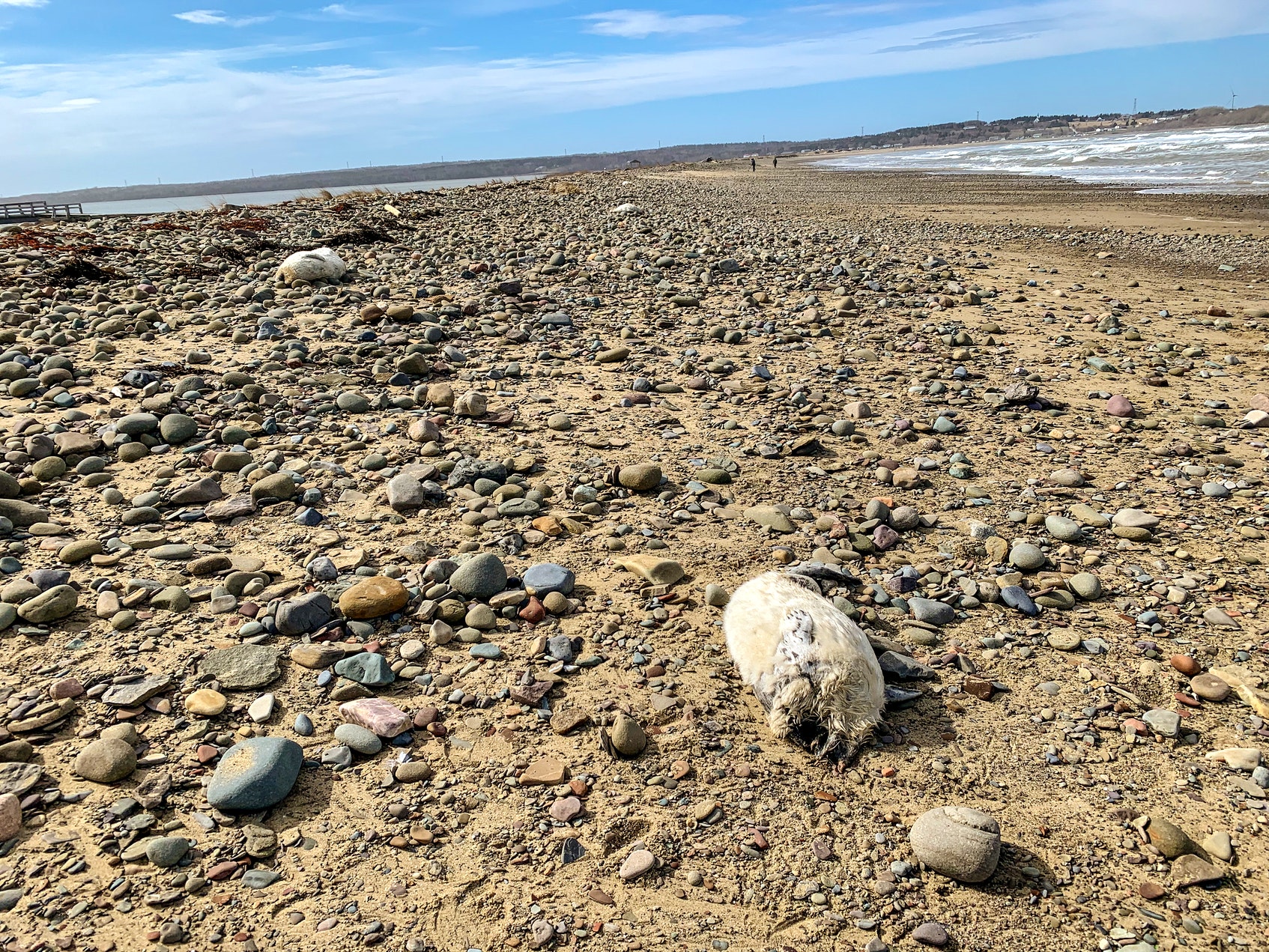 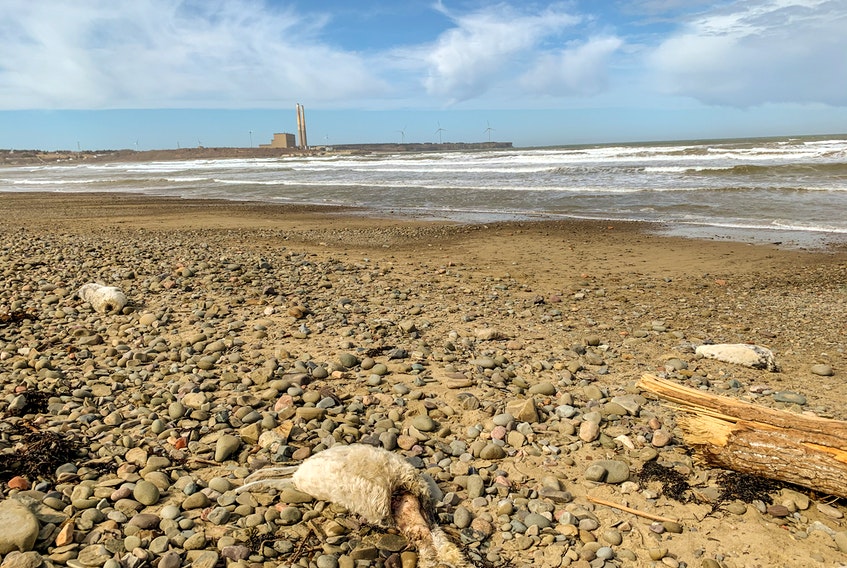 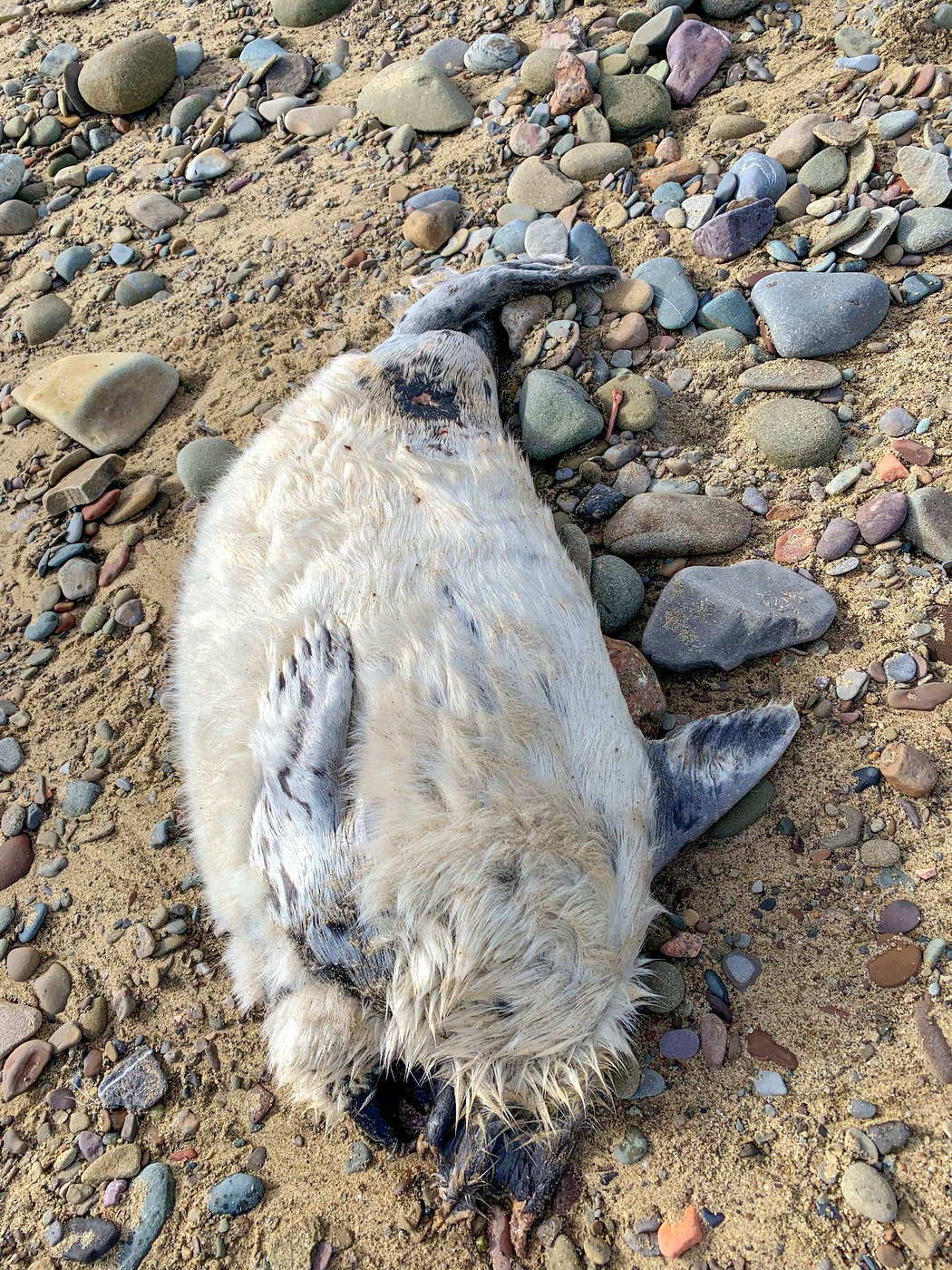 A very vague explanation, or rather an attempt to explain what was happening, did not help in any way to solve the riddle. Dozens of dead seals with a missing head have already been found on the beaches, and everyone has a round wound in the abdomen. The injuries in all animals are identical.

Jim Cloak, a Cape Breton resident who has lived here his entire life and frequent the beaches, said the incidents were also an anomaly for him.

“I’ve never seen anything like it. There were violent storms, after which dead whales or seals were found, but nothing – nothing like that. This is strange”.