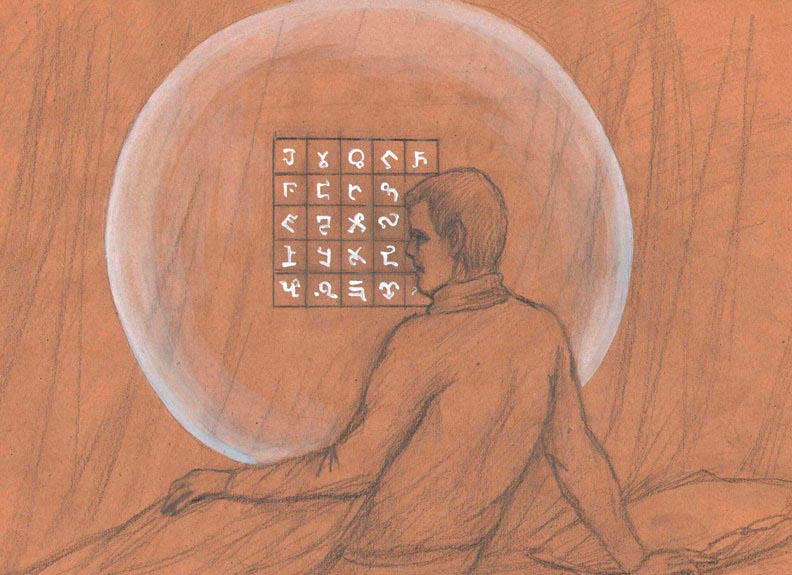 Everything happened in the summer of 1993. This year, Sergei Murokh, an old friend of Leonid Bartlov, flew to the US by plane from the United States. They went to Leonid’s wife, who worked as a teacher in the art department and drove students to practice in the Ushachsky district of the Minsk region.

Here there was the most usual tourist center and, it would be desirable to underline it especially, about any “anomalous zone” speech did not go. Everything unusual that was here – the barrows, picturesquely looking against the background of the lake. But, what else do students need for inspiration, as no such species?

Leonid and Sergei arrived in the evening and found out that the students still have classes and they were offered to rest before dinner. Friends got a large tent under the apple tree, in which cooks lived before them, but already “moved”. The new inhabitants of the tent already very soon pecked and fell asleep.

Suddenly, through the eyelids, Leonid saw the light, opened his eyes and did not believe them. The light was directly on the frontal wall of the tent, and it grew more and more in size and turned into a sort of “screen”. At first Leonid thought that someone was walking with a flashlight and was shining directly on their tent, but suddenly realized that he was “dubbing”, and his hands and feet stopped listening to him. I wanted to push Sergei and ask: “Seryoga, what is there, who shines there?”. And it turned out something like: “Eu-eu-eu.” Sergei also mumbled something in response.

Suddenly a kind of “grid” appeared with the cell about 2 by 2 cm. It looked as if woven from a tungsten filament, but it was not shining or it was not in memory. “Grid” separated from the wall of the tent and began to approach the paralyzed eyewitness, and then, against the backdrop of the “screen”, began to appear some symbols. 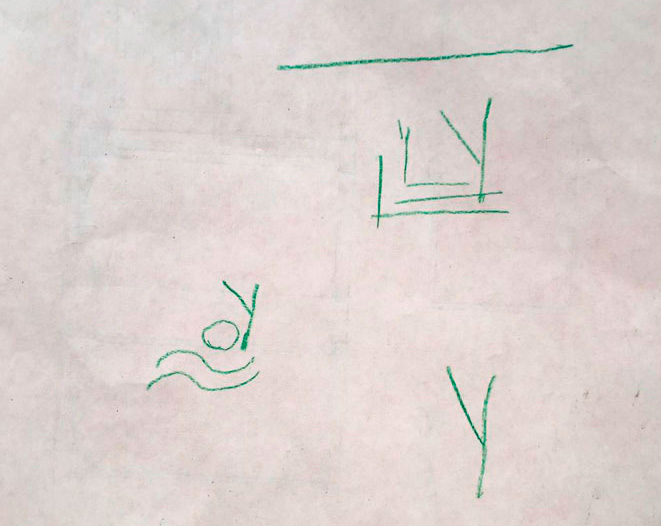 I explain what I felt: the symbol, the grid passed; symbol – the grid has passed. Their group. They were then whole chains, rulers, you know? One, and then their group goes, two. That’s how we look at this when we check our eyesight. One, and then one – group …

These symbols were “like the Japanese alphabet”, against the background of the white screen, on the contrail, they seemed black. Some of these icons are remembered by an eyewitness, and even painted by some, but after all these years, of course, you can not demand any complete correspondence. At that moment, some of the symbols were clear, but after that I could not remember anything anymore. Consciousness was clear, but for a while there was complete immobility. Then all of a sudden everything disappeared – the “screen”, symbols and a grid.