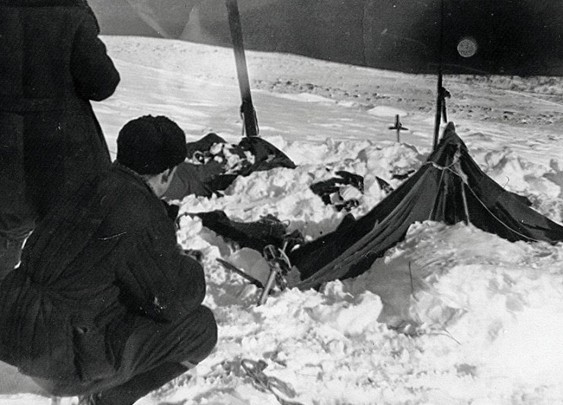 Ex-Governor of the Sverdlovsk region, Senator Eduard Rossel said that with great respect to the attempts of scientists to understand the tragedy of the Dyatlov pass, but noted that these events relate to classified information at the Federal level.

A friend of Igor Dyatlov and the participant searches of Dyatlova, academician Peter Bartholomew spoke about his attempt to bring to the solution of the tragedy Rosell. The scientist had planned to go to the archives of the Ministry of defence.

Unfortunately, the events of that time are still strictly classified information, it is not regional, and Federal level, and addressing the issue of access to archival documents can only address the Federal government and the security service of the Russian Federation, said Rossel.

He also emphasized that with great respect for Peter Bartholomew and his associates for many years trying to shed light on the events related to the deaths at Dyatlov pass.

Of course, as a true Urals devoted his life to the creation of the Middle Urals, me and myself care deeply about the subject of objective investigation of the tragedy, — said the Senator.

He said that really two years ago received from Bartholomew’s request for assistance in obtaining access to this information, but it is for the reason that such a possibility lies beyond his competence as a Senator, Rossel couldn’t help what Peter Ivanovich was given an exhaustive answer.

The pass received its name in memory of a tour group of Igor Dyatlov, who died here in the winter of 1959. The cause of death of tourists was not carried out, is more than 100 versions — from an accident to the paranormal and tests military equipment.