For one night, the river in Argentina became blood-red

Nobody knows what happened near Buenos Aires, but the Paraná River turned into a blood-red in just one night. The water was normal on the previous day, and already in the morning the residents were shocked by its color.

At the moment, the reasons for the strange phenomenon are not clear. The authorities summoned specialists to take water samples, and the local population was asked to stay away from the river. 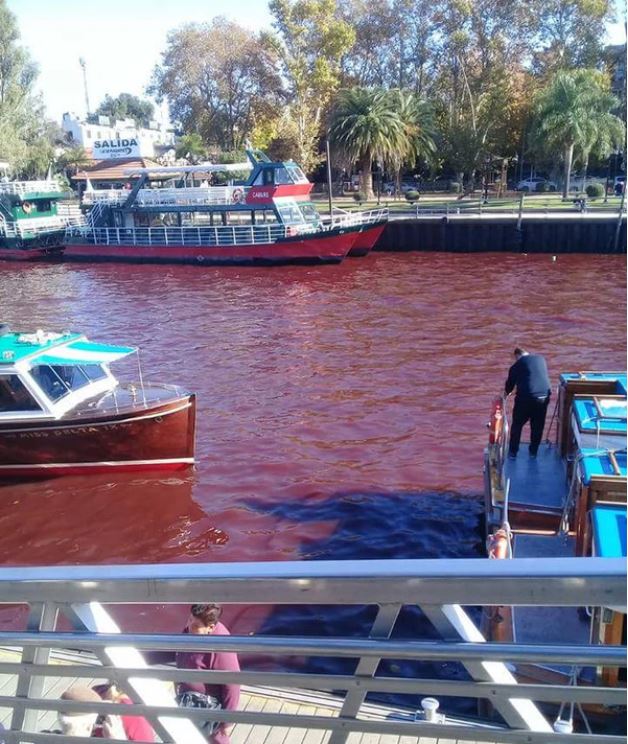 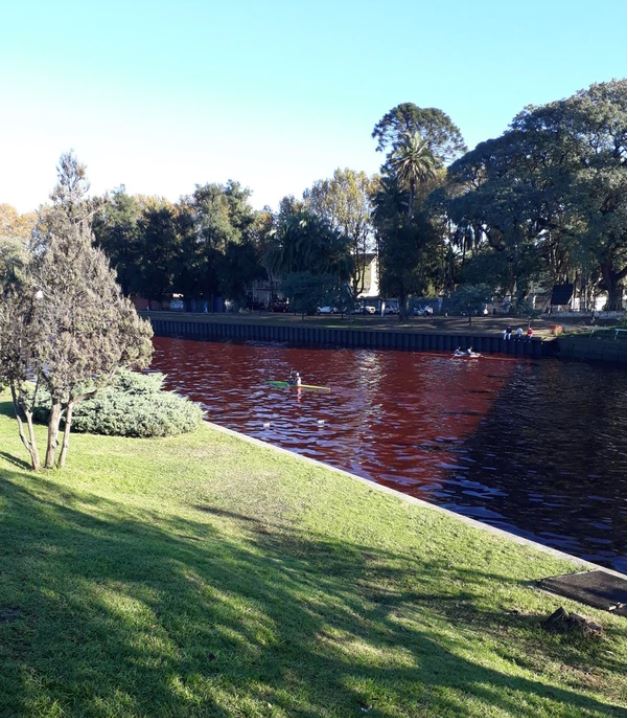 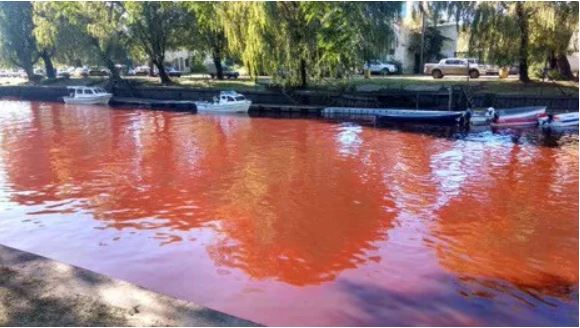 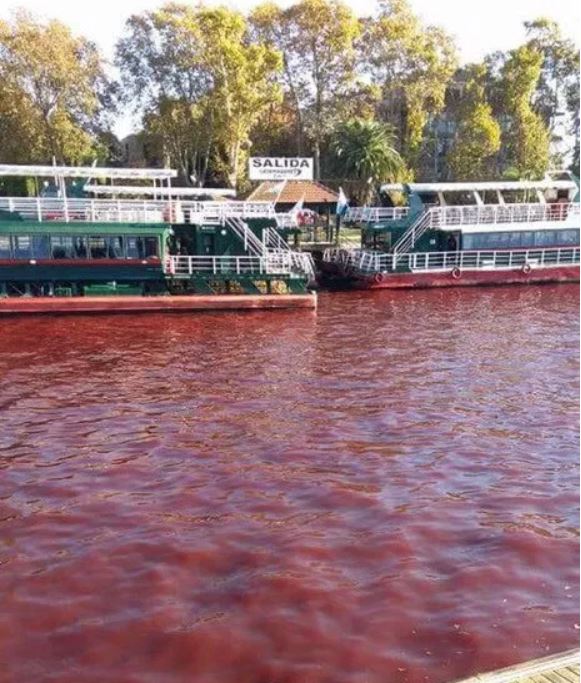 The authorities announced that residents are not advised to approach the water, as an investigation is underway, which should find out the reasons for what happened. The prohibition to approach the river is argued that there is a version that the reason could have been the illegal disposal of industrial wastes underground, which through underground rivers brought a certain substance into the riverbed and caused a change in its color.

“The investigation is underway, residents are prohibited from approaching the river for two days until we find out what is happening,” the authorities said.