Former President of Brazil spoke about his meeting with UFOs 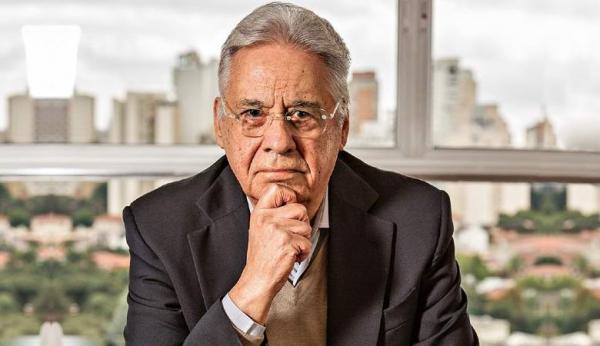 During a conversation with reporters, ex-Brazilian President Fernando Henrique Cardoso talked about his meeting with a UFO. The incident occurred in the late 70’s, when the politician together with his wife and ambassador Selso Furtado was in the city of Fortaleza.

Then people went by the car and noticed a huge object in the form of a disk that radiated a bright glow and just hovered over the sea, after which it began to slowly explore the surrounding area. Then the UFO decided to quickly gain speed and hide from sight, and the witnesses who were struck by the event could not retreat from a small shock for a long time.

Since then, 39 years have passed, but now the 86-year-old man decided to confirm information about the existence of extraterrestrial ships on our planet. He noted that the device moved without noise and performed unusual pirouettes that aircraft or balloons can not do. Unfortunately, the remaining witnesses of the event are no longer alive, but people believed in Cardoso’s words. He never concealed this fact from society, and was also a member of the Academy of Sciences apart from his political career.