Fred Valentin’s plane was captured by a UFO 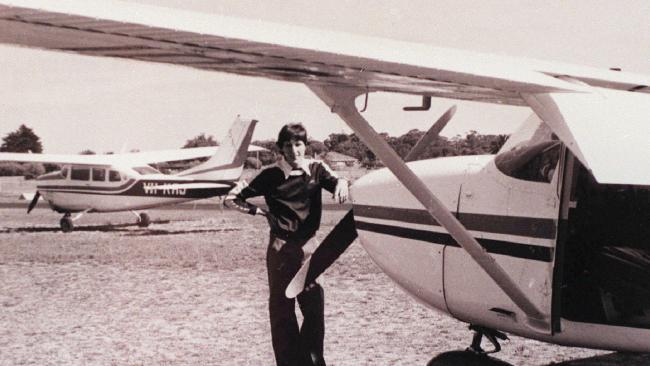 On October 21, 1978, Frederick Valentich flew his Cessna 821L on a 125-mile training flight over the Bass Strait, on his way to King Island, Australia, when he told air traffic controllers that he had just been attacked by a UFO.

Frederick said that the ship had green lights, and asked if his jet warplane was pursuing, or someone decided to play a trick on him. Valentich said that something was wrong with the engine of his plane, and that this ship was floating and definitely was not an ordinary aircraft. Then came strange metal scraping sounds, and this was the last time anyone saw or heard about Frederick Valentich. After a two-week investigation, the Ministry of Transport found that they could not explain the disappearance of Valentich. 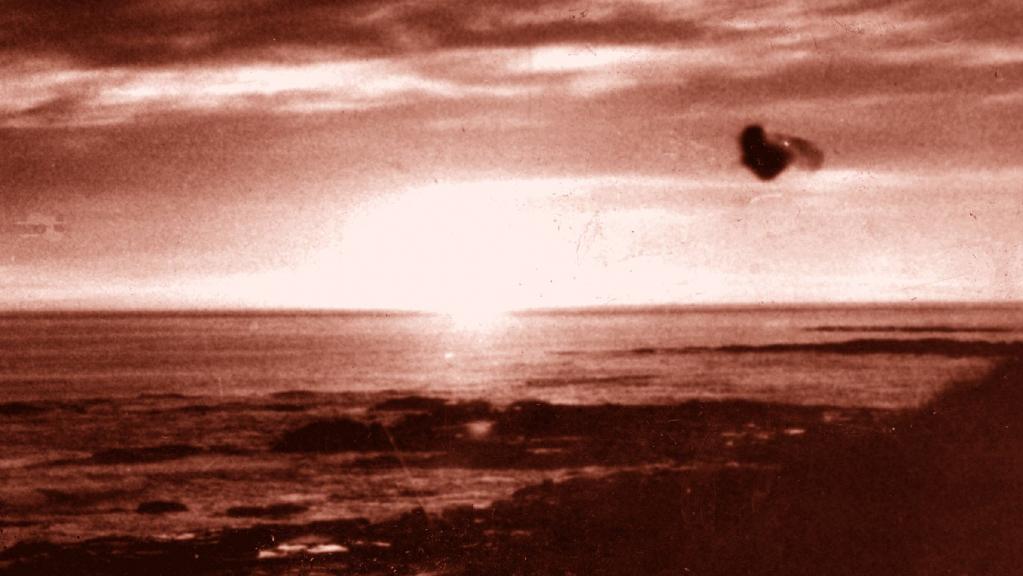 The same evening, numerous Australian citizens called with reports of UFO sightings, many of them reported strange green light in the sky, which gives credibility to Valentin’s emergency call. There were even a few eyewitnesses who watched Valentine’s plane fly in the sky, towed by green light.

And now there is new information confirming these reports. At the same time that these events were happening, the farmer was in his field and saw in the sky a huge flying machine whose dimensions reached 30 meters, lit by lights, and on the side of it hung a Cessna 821L aircraft and it was clearly visible how from its engine the body flows down butter.

The farmer saw everything clearly and even scribbled the number of the aircraft on his tractor, so as not to forget it, and when he began to write about the disappearance of the aircraft in the newspapers, he saw. that the number recorded by him coincides with Valentin’s plane.

He told several of his acquaintances about what he saw, but they ridiculed his story and advised no one to tell him any more. Now UFO researchers are trying to find this eyewitness, if he is certainly still alive and listen to his story from the first mouth.