From the depths of the Red Sea there are eerie sounds 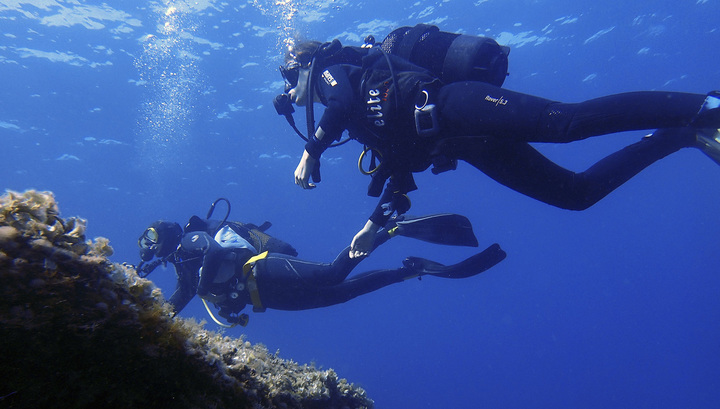 From the depths of the Red Sea sounds are chilling sounds of the soul. An unusual phenomenon was noted near the Giftun Island near Hurghada, as well as located along the coast of Abu Ramad.

On the misunderstood and delivering great discomfort noise, crackling and knocking, coming from the very bottom, tourists and divers complain. The head of the Society for Rescue at Sea and Environmental Protection Hasan al-Teibib suggested three versions of the appearance of terrible sounds. First, it can be the songs of large whales.

“Animals can be located at a fairly large distance, but the water very well conducts sound waves, and they quickly enough and for huge distances spread into its thickness,” he explains.

According to another version, it can be “extrusion”, which occurs due to cracks on the seabed formed as a result of earthquakes. The expert recalled that the Red Sea region is a seismically active zone. Thirdly, the reason for the ominous sounds can be geological exploration, which is led by oil companies.

At-Teyib urged not to hurry with hasty conclusions and not to put forward frightening and mysterious theories. The authorities promised to deal with what was happening as soon as possible. For this purpose a special commission is formed from marine experts, divers and fishermen’s associations. It is planned to even connect Egypt’s naval forces to its work.