From the shores of Brazil and Uruguay, the water flowed off, and on the coast of Chile, huge waves 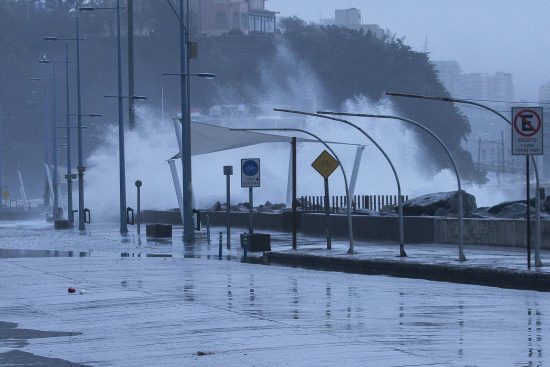 Strange and frightening events occur in the ocean. August 13, on the coasts of Brazil and Uruguay, the waters of the Atlantic Ocean suddenly retreated from the shore, the water simply left, and in the Pacific Ocean, huge waves poured down on the coast of Chile.

What was happening really shocked the residents in Brazil and Uruguay, because when the water unexpectedly departs from the shore, it heralds a devastating tsunami. In the Brazilian city of Karagatatuba, people were surprised to see how the water goes farther and farther into the ocean. And she left not for meters, but for kilometers.

Despite waiting for the tsunami, it did not follow, but a couple of days later on the Pacific coast of Chile, unexpectedly struck huge waves. Are these two events interconnected? Meteorologists, scientists and world mass media do not cover this situation and do not comment at all. 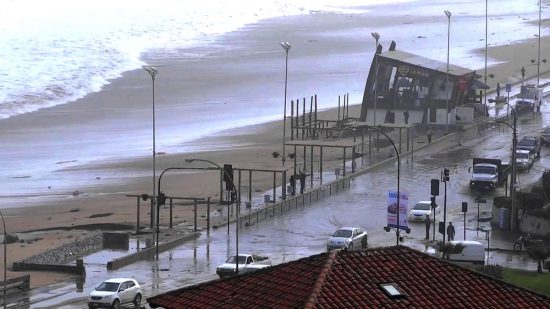 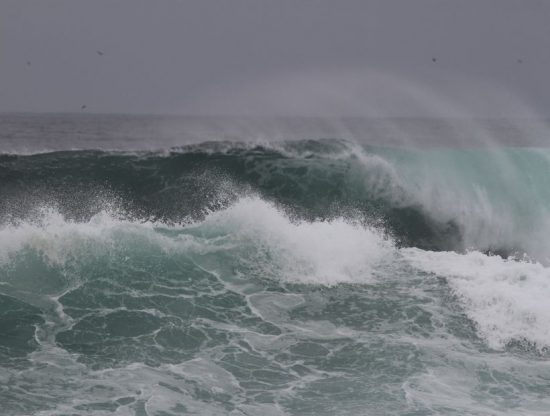 According to reports in the Brazilian and Uruguayan media, this unusual retreat of the ocean is already the second in recent days. Water unexpectedly departs from the Atlantic coast of Brazil to Uruguay itself.

What happens in the ocean, why does the water leave at such a huge distance, where does it go, is it connected with some cataclysm brewing in the ocean or are they harbingers of a change of poles or something even more catastrophic …