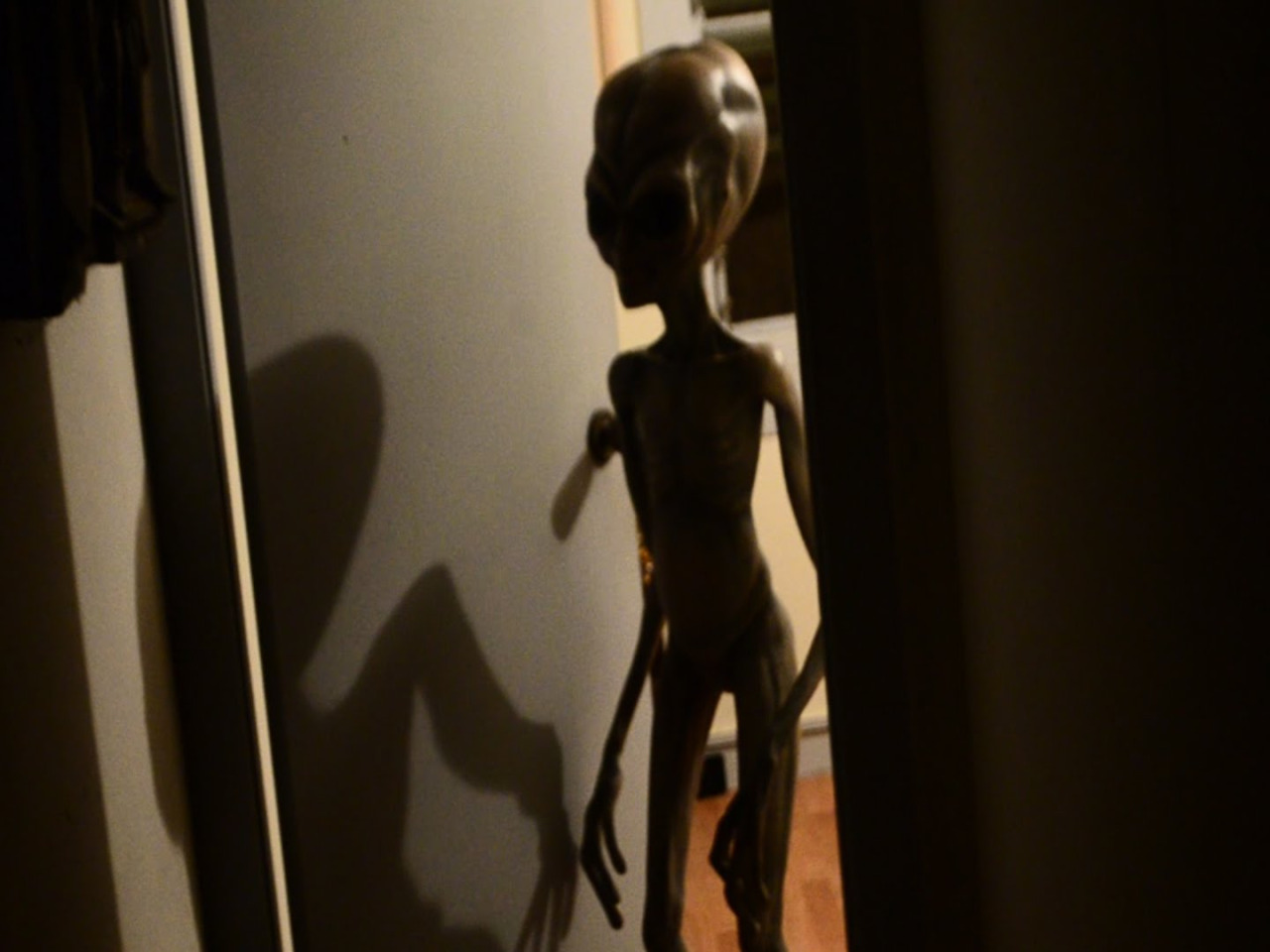 Residents of several villages in the East of Georgia claim that they are visited by strange guests – creatures that resembles humans, but humans are not. Being, according to eyewitnesses, not aggressive, but people are still afraid of them. The police offers to the ghosts to stay away

Pensioner Nina, a resident of the village Code in the region of the lower Kartli can not recover from fear. Three days ago, she saw the creature for several months frightens the people of her village. Something, according to Nina sat in her yard under a tree.

I left home in the evening and suddenly came across a being in black, as if in a cassock, with a sort of inhuman, a long face and red, shining eyes, – the woman tells. – I froze. For some time we looked directly at each other, then he ran into the neighboring yard. Nothing bad I did not.

Only one village Code is similar to the creature seen by dozens of people.

Scared residents say that several creatures. Most often they describe a creature dressed in a black cassock and with a beard that starts just under the eyes. Yet, supposedly, the Code seen figures with triangular and elongated heads in white robes.

Georgian UFO researcher Irakli Shonia happens almost daily in the villages of Lower Kartli and listens attentively to the testimony of eyewitnesses. According to him, the abnormal activity was observed in the region in the nineties. But evidence and complaints from the local residents was much smaller.

In favor of the version about the alien origin of the creatures speaks and retired Vasil Maisuradze: in the 80-ies of the last century, he held the position of Deputy head of the local police Department.

When I worked in the police, there was evidence of contacts between humans and aliens, confirms Vasil Maisuradze. Allegedly, not far from this place landed saucer came from some tall beings in overalls.

They were noticed by the peasants, who contacted the police. On the spot, the investigators found something like gasoline, but the aliens themselves are never seen. In the Soviet years such information was not disclosed. 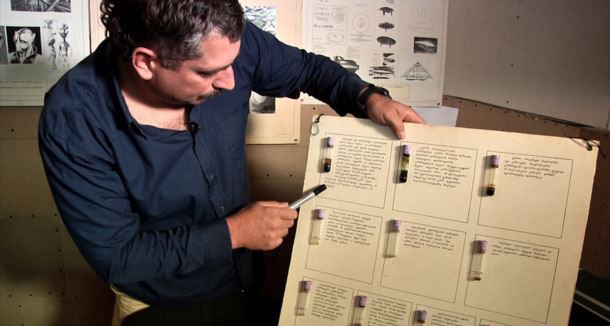 Shonia shows samples of the liquid in the flasks: it is, according to him, the same fluid of unknown origin that was discovered in the place where, allegedly, landed UFO.

Ufologist seriously advises those people who believe that something extraterrestrial has met, not to show aggression towards them. It is best to contact the police.

We are now trying to collect in this region as many details and information to create overall picture. And if this continues in the territory of big cities of Georgia and the Caucasus, we need to know what to do and to give recommendations on how law enforcement agencies and the population, – says Irakli Shonia.