Giant flocks of mosquitoes kill livestock and horses in Louisiana 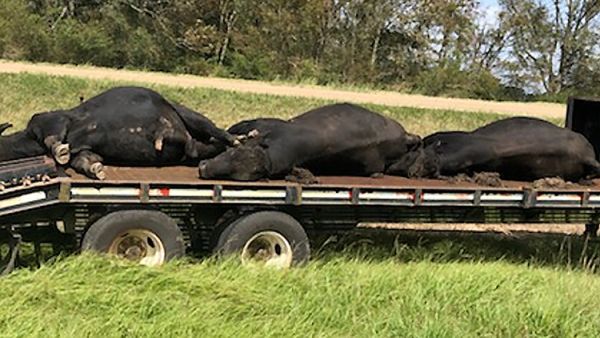 Experts in Louisiana say that after Hurricane Laura, the clouds of mosquitoes became so thick that they kill livestock and horses.

Initial estimates were that hundreds of cattle and several horses were killed in southwest Louisiana.

“Animals die not only from exhaustion, to which they are led by huge hordes of blood-sucking insects, but also from fatigue, because animals are in constant motion, trying to avoid mosquito bites,” – says veterinarian Craig Fontenot. – “Many are on the brink of death.” 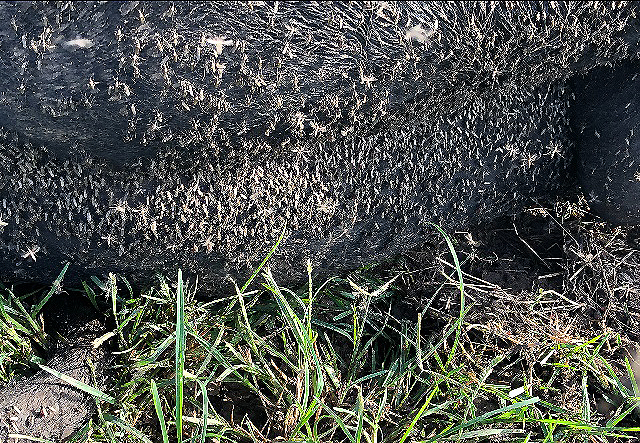