Guanajuato is a city in Mexico, the capital of the state of Guanajuato. 12 hours ago, a strange phenomenon was simultaneously recorded on the meteorological radars of the Windy and Google Weather resources, which meteorologists cannot yet explain.

The anomaly of enormous size, completely futuristic in appearance with rotating and alternating geometrically ideal angles around the perimeter, was recorded by two different satellites with different levels of detail. The anomaly rotates counterclockwise. 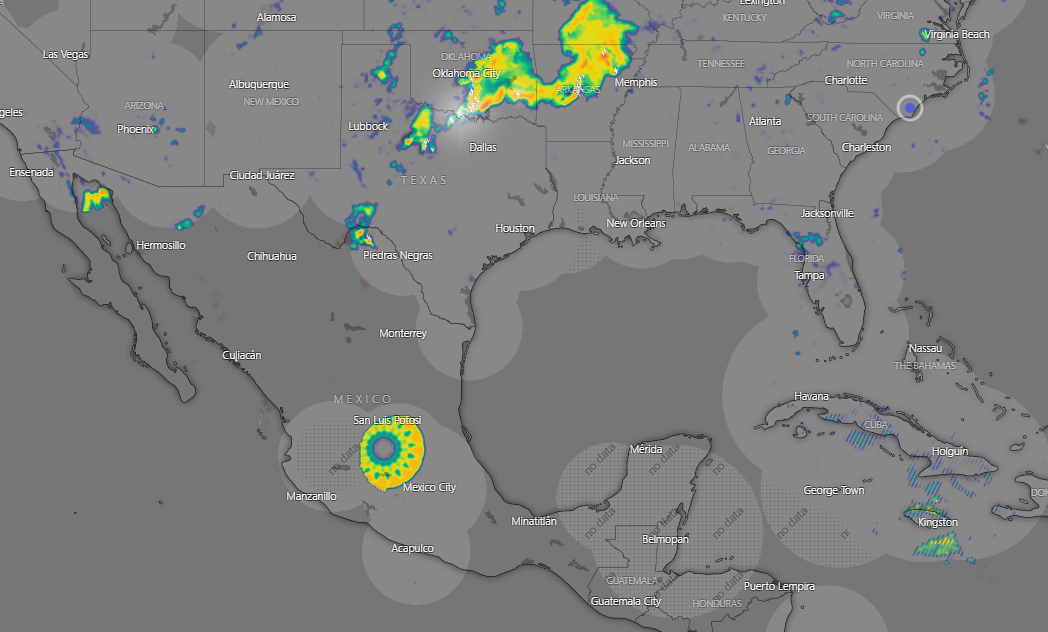 Founded by the Spaniards in the early 16th century, Guanajuato in the 18th century. became the world leader in silver mining. The city’s past is reminiscent of its “underground streets” and Boca del Inferno (“hellish abyss”) – a shaft that penetrates the ground to a depth of 600 m. 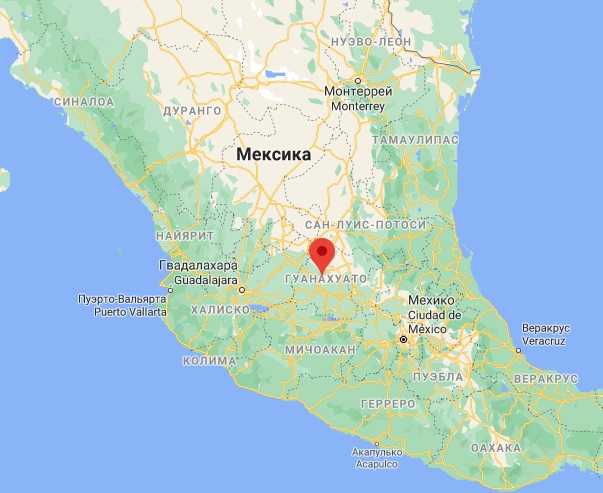