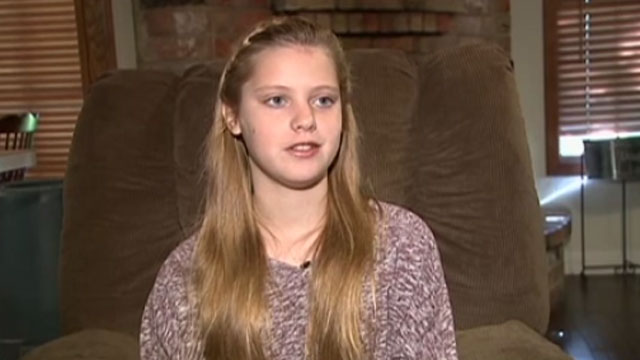 British schoolgirl from Colchester Ira Saxena suffers from a mysterious disease. Girl sneezes for 8 thousand times a day and her parents don’t know how to stop it. Because of the strange illness she can’t go to school. The doctors find it difficult to put the Ira an accurate diagnosis.

According to her mother Ira, her daughter begins to sneeze, barely awake, and gives ten “volleys” in a minute. “My girl sneezes, except that in the dream” — sadly says the Briton.

Strange attacks began at the Ira about a month ago for no apparent reason. The mother of a schoolgirl thought that the Allergy, but no medicine which is usually applied in such cases, did not help.

During the month the Ira was able to hold my sneeze in 25 minutes is her record. Some doctors suggest that the problem of Schoolgirls may be a kind of the brain that sends the wrong signal to the respiratory system, causing the girl to think on the mucosa of the nasopharynx its got something.

The girl keeps a stiff upper lip, however, does not hide that the situation it was terribly annoying: Ira can not only learn, but also to walk with their peers.