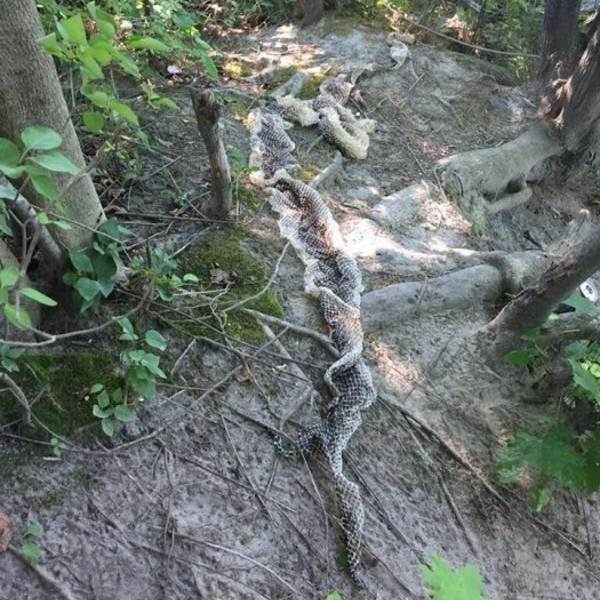 Discarded snake skin with a length of 12 feet (3.6 meters) was discovered in Cumberland County (Maine, USA) about 3 o’clock in the afternoon on Saturday 20 Aug 2016. The discovery attracted the attention of local police, who photographed and documented it.

Earlier this district received several reported sightings of unusually large snakes, which have already nicknamed “Wessi”. It is not yet clear, connected between these events, but if so, we can assume that the area is crawling reptile with a length of more than three and a half meters.

“Police officers are Westbrook responded to the signal, photographed and took skin for further studies which will show what species of snake it belongs, and if this kind of threat to public safety. 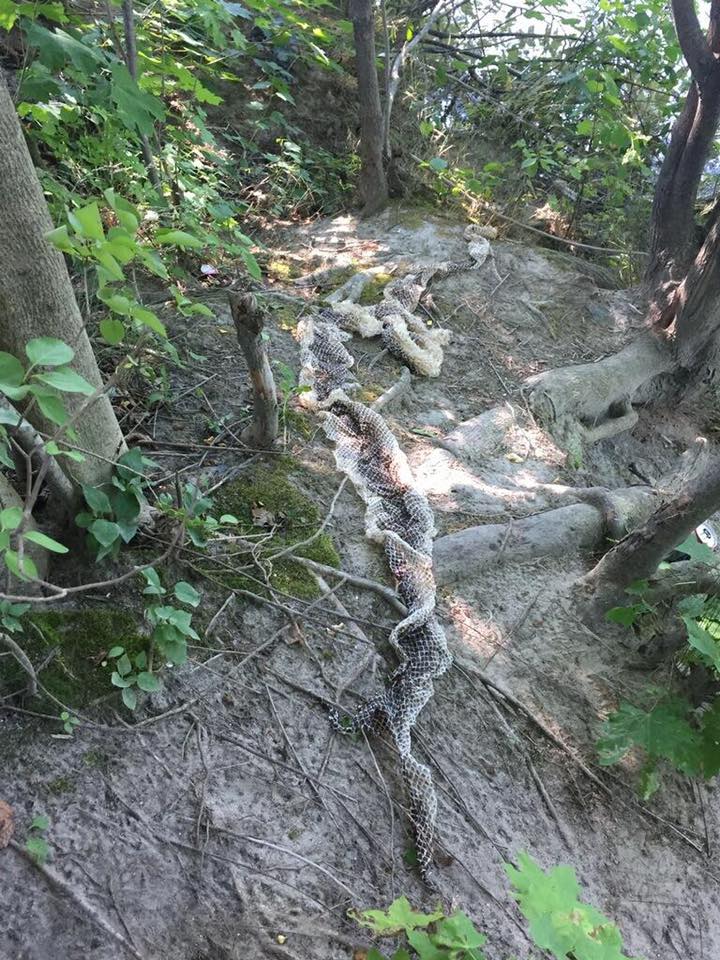 Until then, until it is determined the species of snake, we will be able to assess the degree of risk, we ask citizens, tourists on the river Presumpscot, to be vigilant, to keep a safe distance from any wild animals, and also to report any spotted snakes in the police Department Westbrook”, — reported on the Department page in the network Facebook.