Hundreds of dead birds fall from the sky in India 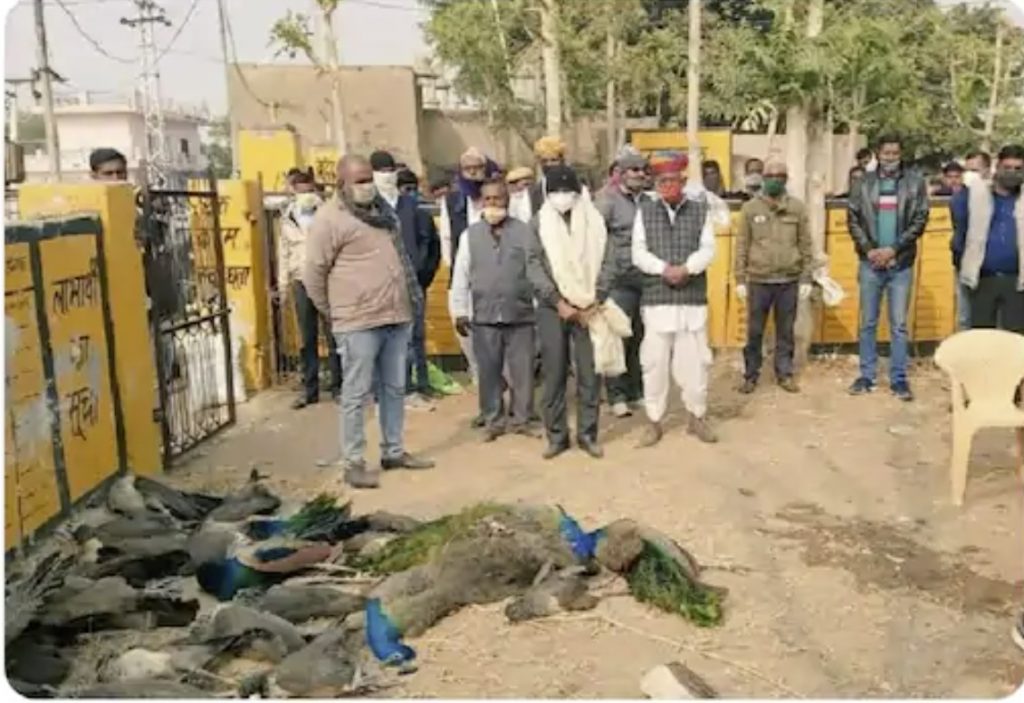 Reports of hundreds of crows falling dead from the sky have made headlines in India in recent days.

Authorities in the city of Jalawar, Rajasthan, imposed a one kilometer radius of curfew after it was confirmed that 50 crows had died from bird flu.

The deaths of 100 crows, peacocks and other birds have also been reported in Jaipur.

“Bird flu has been the cause of the crows’ deaths,” officials said.

The affected areas were disinfected, and the bird and egg shops were closed.

The authorities’ version of “bird flu”, to put it mildly, raises serious doubts …