“I want to believe” famous UFO photos put up for auction 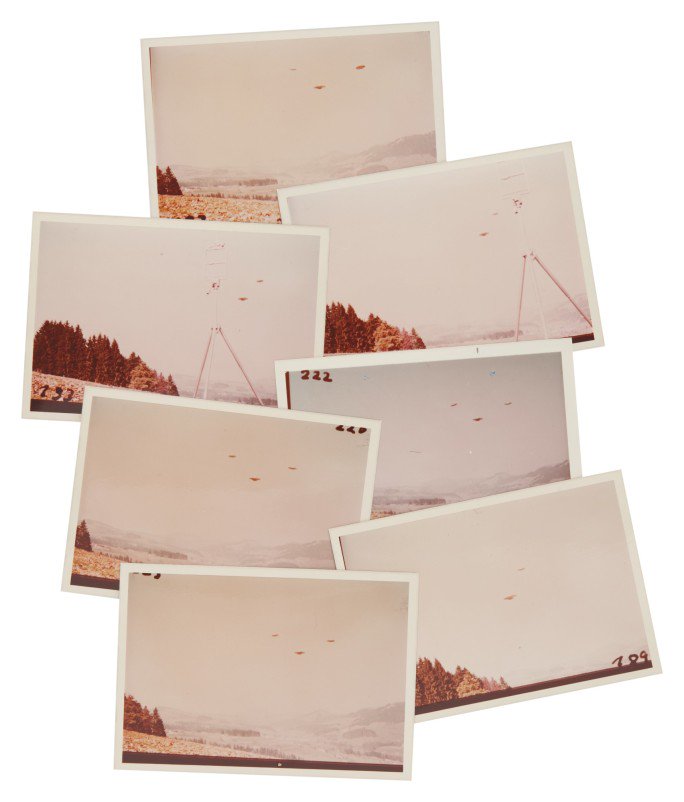 The set of six UFO photographs that can be seen on Fox Mulder’s legendary poster in the X-Files series is expected to bring substantial profit to the owner.

Photos to be sold as part of the Sotheby’s online auction were taken by extraterrestrial contactee Billy Meyer in Switzerland in the 1970s.

The story behind the paintings is just as contradictory as it is bizarre. From the age of five, Meyer claimed to have been in contact with an elderly man from an extraterrestrial race known as the Pleiadians.

Throughout his life, he claimed to have had contact with several such personalities.

The photographs, which are some of the most recognizable UFO images of all time, show metal plates – again presumably of Pleiadian origin – in the sky above the Swiss countryside.

These photos are expected to bring up to $ 9,000 at auction.