In Australia, caught a strange fish 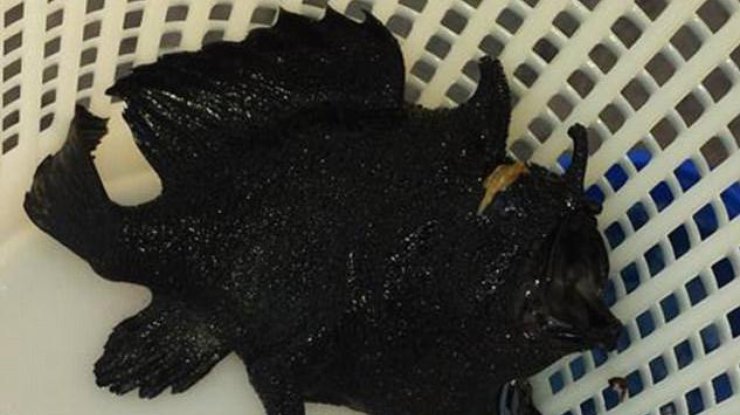 A resident of Australia, Michelle Gearside caught an unusual creature about 30 centimeters long from the coast of Queensland in the north-east of the country with incomprehensible legs reminiscent of legs.

Her photos of the catch Gerside posted in one of the local groups on Facebook, asking the web users to help her determine what kind of creature she fell into her hands. At the same time, she immediately released the caught fish back to the Coral Sea. 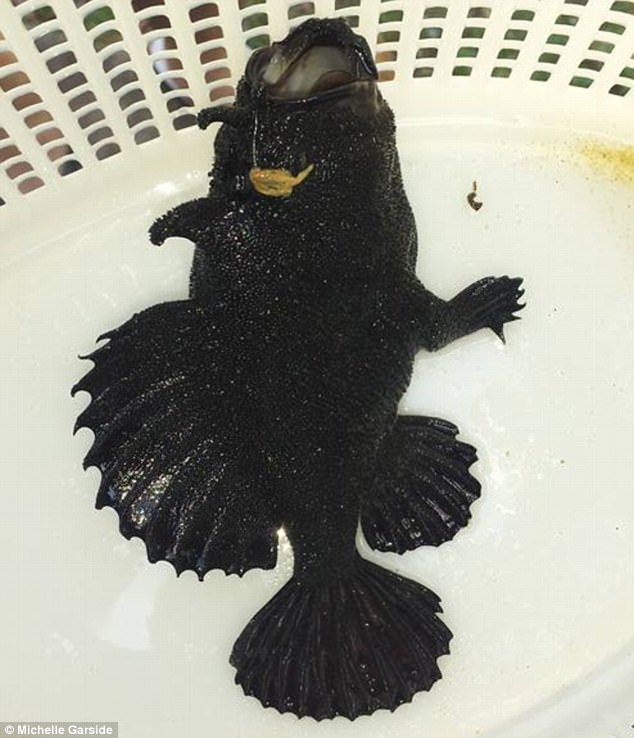 The girl asked for comments from the ichthyologists, but they have not yet responded.