In Australia lives a carrier of alien DNA 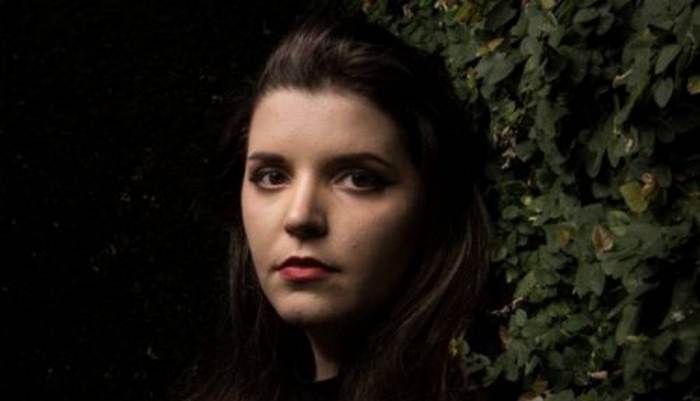 In Australia lives a girl who claims that when she was a teenager her the aliens arrived and now she is carrying the alien DNA.

The girl named Lea Capitals and according to her, when she was 13 she saw a UFO from which came the stranger and told her that his name was Meseret, and she Lea do not like it, because it has alien DNA and is a hybrid of human and alien. That is why the girl in your whole life felt not like all around. Alien genes have been introduced into the mother of Leah before conception.

The girl said that since this alien is very often arrives to check on her. He takes her to a trip to other dimensions and realities. The girl he calls star Rostock. He said that Lea was created in order to prove that the Earth is full of reasonable people.