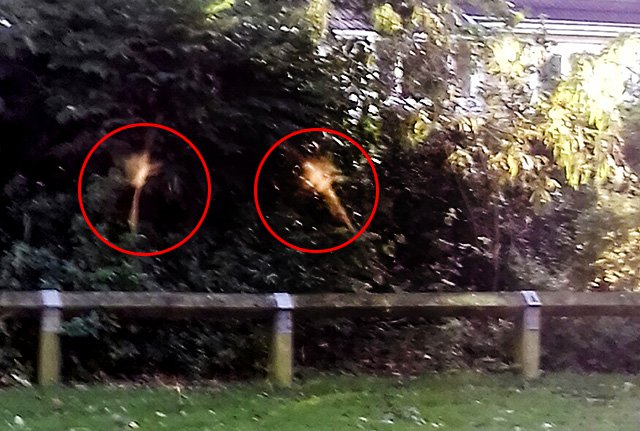 A resident of the UK claims that during a walk in the park she managed to see and photograph about a dozen flying fairies.

55-year-old Debbie Garland was walking with a 5-year-old granddaughter not far from her house in Reading, Berkshire, when, she said, she noticed several flying creatures. 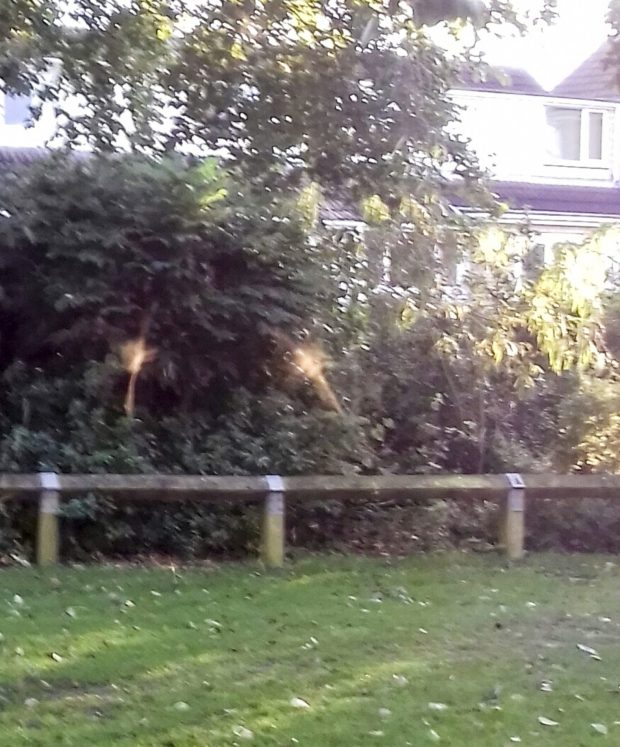 The woman immediately ran home after the smartphone, and after returning, took a few pictures. After studying the photos, Garland became even more convinced that she met the fairies.

“Looking at the photo, I thought: damn it, they have legs and knees, and you can even look at your ankles, they are fairies, this can not be explained in another way,” the British said.