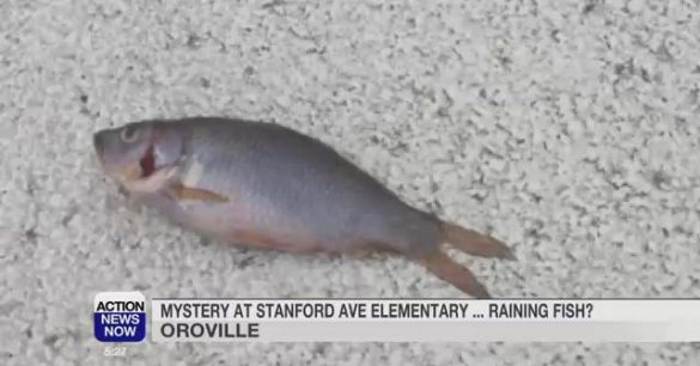 On the territory of the Stanford Avenue Elementary school in the Californian city of Oroville on May 16, 2017, a strange rain passed, after which part of the school grounds and roofs of the buildings were strewn with small dead fish.

– We came in the morning to class and suddenly the children started shouting “Look, look at this!”, One of the teachers says.

One of the first adults who saw dead fish was the campus manager Liz Barber-Gabriel. According to her, she has no idea where this fish came from, but this is definitely not fish from the cafeteria.

Despite the fact that she saw that the fish is lying on the ground and on the roofs, she does not believe in the mystical “fish rain”, since she did not see the moment of the appearance of the fish like everyone else. 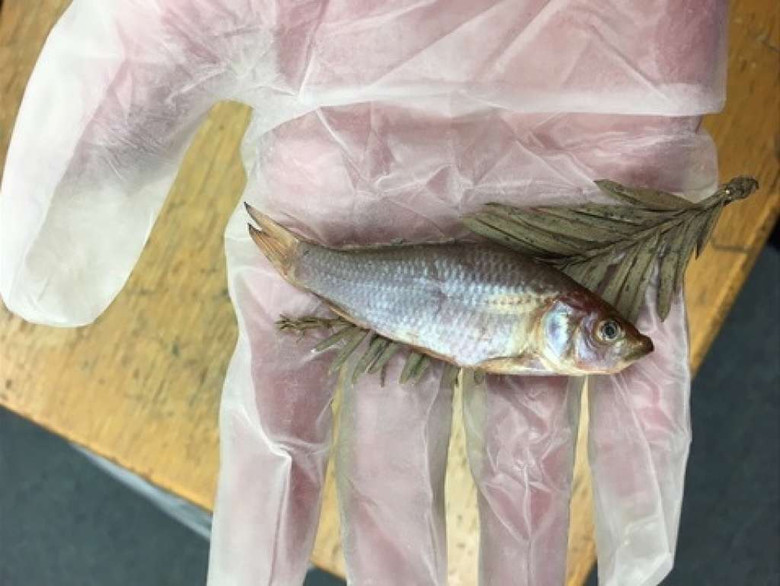 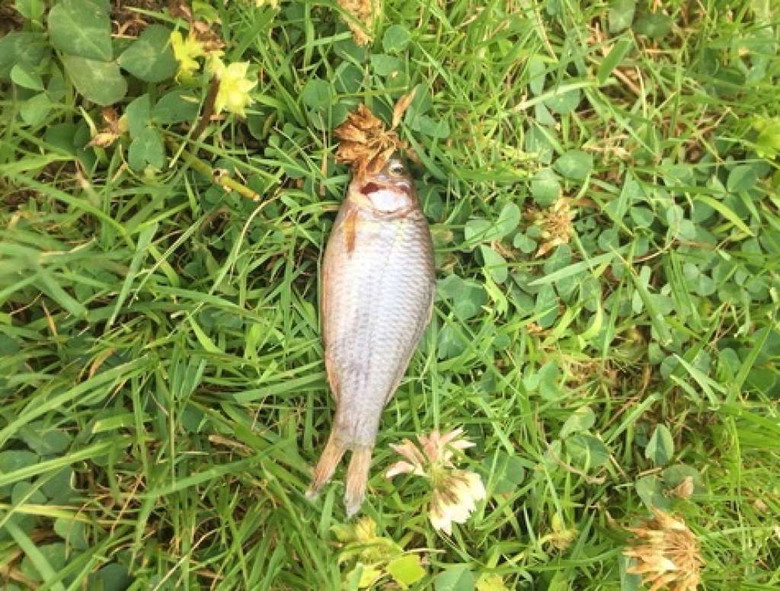 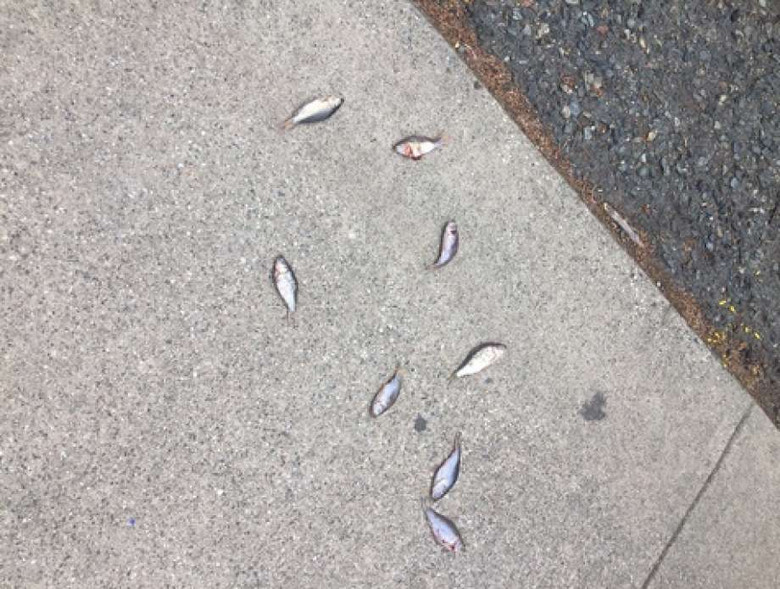 School principal Shannon Kepshue thinks that there was a hooligan act or someone’s strange joke, but admits that according to polls, none of the guards and rangers saw foreign adults in the territory or anything strange at all.

The next attempt to explain the phenomenon was that it was stated that the fish came here from the surrounding lakes or rivers with the help of a tornado (a standard explanation for fish rains).

However, the representative of the California Department of Fish and Wildlife investigated several fish and said that this is a kind of carp, which is not found in the nearest river Feather River, nor in Oroville Lake.

Also, a local meteorologist said that nothing extraordinary happened in the weather these days. What’s more, the local birds were not interested in this fish at all. No one saw that they flew over it or tried to peck this fish.