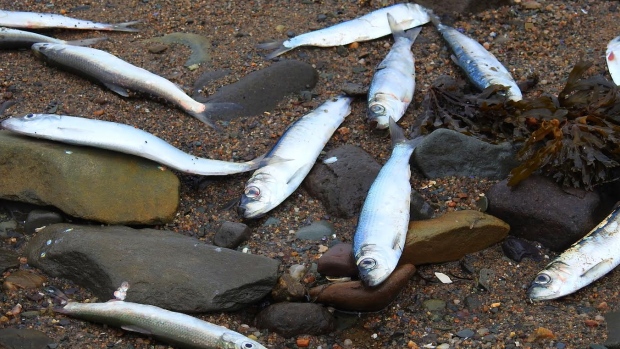 The Atlantic ocean continues to make thousands of dead invertebrates on the East coast of Canada — and scientists don’t know why. Since November, the surf makes the coast of the Gulf of Maine in the Eastern part of Canada, thousands of dead inhabitants of the sea. The unusual phenomenon attracted the attention of the public and scientists who can’t seem to find the cause of the mass death.

David Horley head of the Department of fisheries and ocean territories Nova Scotia said that the first scientists — the outbreak of viral hemorrhagic septicemia has not been confirmed and subsequent investigations revealed the remains of traces of destruction by some known pathogen. Meanwhile the waves continue to wash dead animals — crabs, lobsters and even sea stars.

We know only that in one certain place to find the dead representatives of many different types, loosely connected. However, almost all of them are invertebrates and can be found at the bottom of the ocean — said the veterinarian-pathologist Ted Leighton 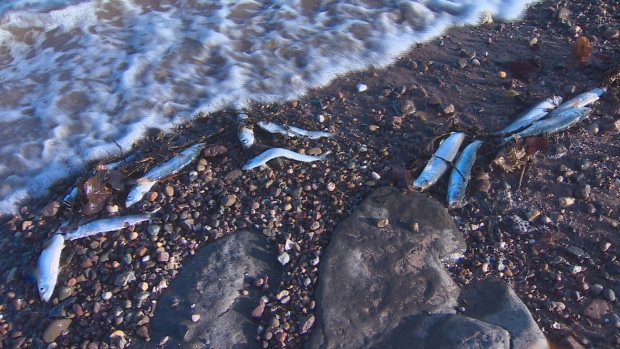 Some local activists are accused in the death of the fauna of the new giant tidal-casting plant. Its installation in the Gulf began in November 2016. The tides here are characterized by special strength, enabling you to produce a lot of energy, however, the noise generated by the turbines, according to activists, can badly affect the state of the marine animals.

On this occasion, the fishermen had even brought to court, but lost the case. In fact, the station is located at a good distance from the shore, where stand the bulk of the remains. The reason for the mass death of animals remains unknown.

By the way, recently, in November, from Canada came news of a mysterious sound that scared away animals and fish. About the sound reported by hunters-Eskimos and the Inuit. Could this sound be the cause of death of marine animals?