In Cherkasy region in the house the fireball flew 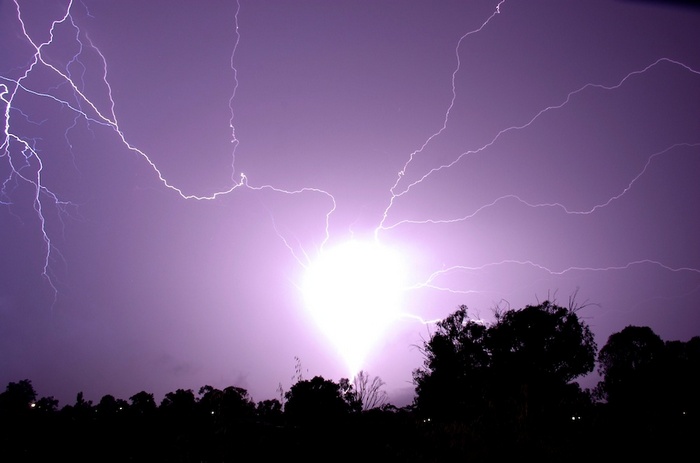 A rare natural phenomenon, the owner of the destroyed house have seen with my own eyes. During a thunderstorm, a fireball blew off the roof of a brick house, flew to the attic, and from there got into the house. The fireball smashed Windows, melted sockets, burned entire electrical wiring and appliances in the house and even knocked the mirror off the wall in the bathroom.

Ball lightning has left traces and on the hand of a woman. “I survived miraculously!”, – she admits. The hostess lives alone. Second day without electricity and water. Drinking a sedative, conducts to the house and tells what it is – a fireball.

“It’s beautiful. She was bright red. As long as I live, as many will remember,” – says the woman.

That day she was in the house, heard some strange creaking and hissing. Thought it was the rain noise and hits the slate. Actually, the fireball has flown in her attic.

“She raised the entire roof and then put her into place”, – says the hostess.

Home lightning walked for half an hour and destroy everything. At that time, says the hostess was in the kitchen, put the kettle on, made myself tea, and when the phone rang in the hallway, went out and suddenly an explosion, all the smoke and it flies something red, round, the size of the ball.

“It was such a crazy blast. I then turned around – and then this glowing thing flies. I’ve seen her. She ripped my hands on the phone. I fell then, and that was all over. All the wiring burned”, – said the landlady.