In China, a rain of seafood

After another rain that took place in the coastal Chinese city of Qingdao this week, many pictures of city streets and cars with shrimp, octopus, starfish and other underwater inhabitants appeared on the Internet. 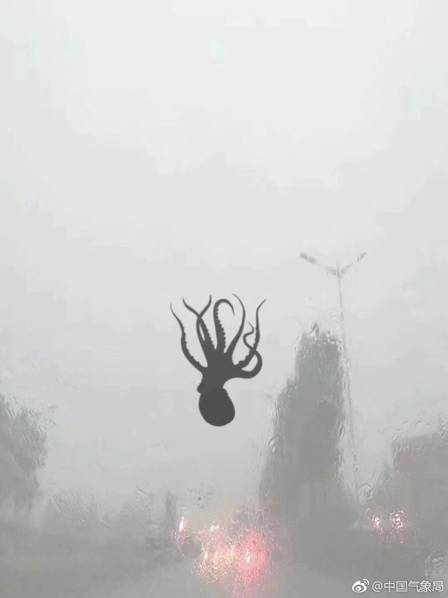 The National Meteorological Agency of China confirmed that after a downpour on land many sea creatures were seen. According to experts, this strange weather incident was the result of a water whirlwind that can lift animals into the air and carry them for distances of several kilometers.

Such phenomena have been known since ancient times. In Australia, India, the USA and other regions, fish, frogs, birds, spiders fell from the sky.

According to the meteorological services of the city, the wind during the storm reached a record speed for June. The storm, accompanied by hail, caused widespread destruction. 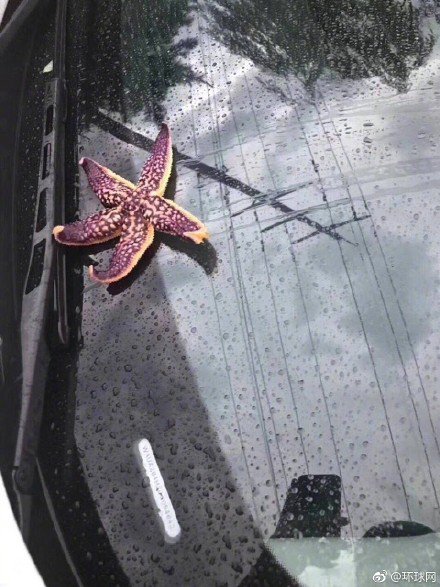 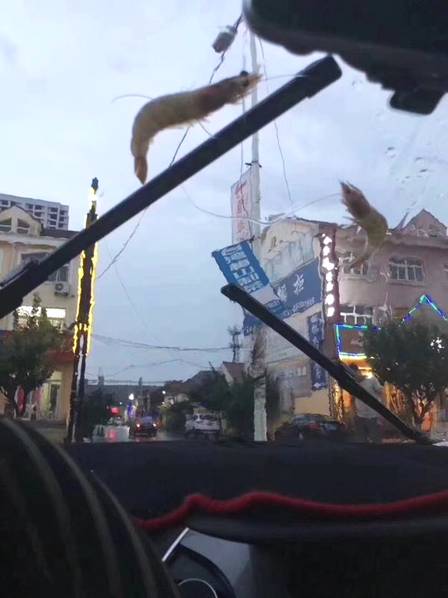