In China, caught a huge mosquito 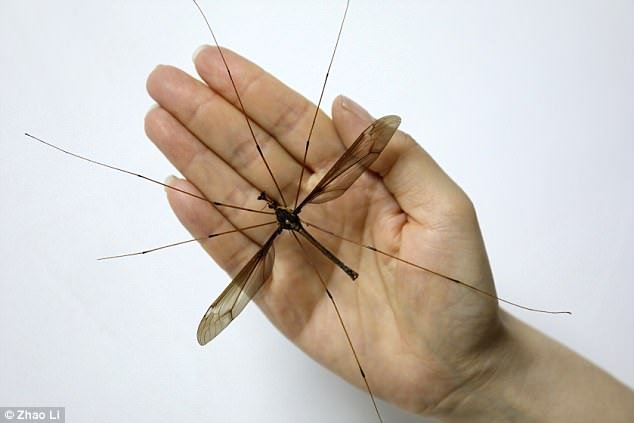 In China, the largest mosquito-sized mosquito is found in the world. Its wingspan is 11.15 cm, 10 times the wingspan of a normal mosquito.

A gigantic mosquito was caught in the mountains of Qingcheng in Sichuan province in southwest China. The insect was discovered by the Chinese entomologist Zhao Li in August 2017.

According to Zhao Li, mosquitoes of this species live about a week. Despite such an impressive size, the mosquito does not bite people. The captured specimen will be exhibited at the Chengdu City Museum. 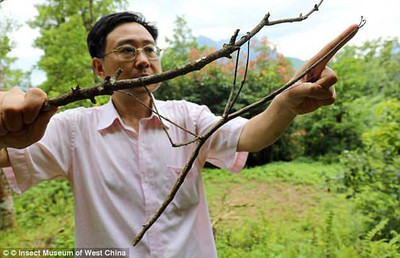 The giant mosquito is not the only find of Zhao Li. Earlier he caught a female of a huge stick of length 64 cm.