In China, the walrus drowned visitor to the zoo while he was doing a selfie 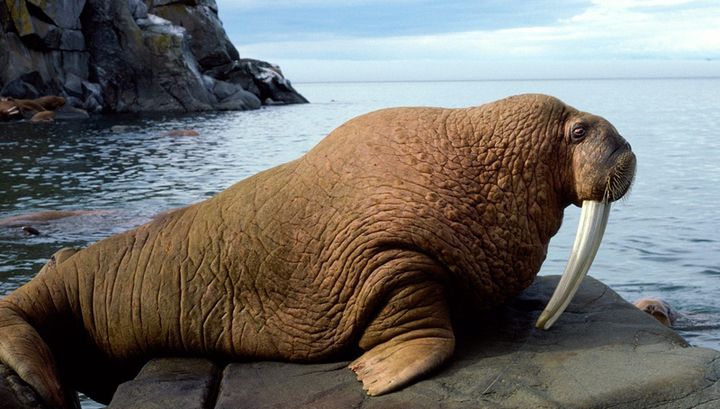 In China, the walrus killed two men who tried to take a selfie with him. The incident occurred at the zoo in front of visitors. One of the victims turned out to be a tourist, the other a zoo Keeper.

The incident occurred in Liaoning province. Zoo visitor dropped in the pool, when he tried to get close to the walrus and take pictures. An animal whose weight is almost half a ton, teeth grabbed it behind and dragged into the water. To help the tourist rushed the inspector, who watched the walrus for over 10 years, but the animal and drowned it.

As Shanghaiist writes, the zoo has claimed responsibility for the incident and paid the family the deceased tourist 900 million yuan ($137 thousand) as compensation.

The video, which depicted the pool with the walrus, quickly spread on the Internet. Many users puzzled: both the trouble not happened before? The fact that the tank is inhabited by walrus, do not fenced, and zoo visitors can get close to the animal.