In Colombia, a two-faced kitten was born 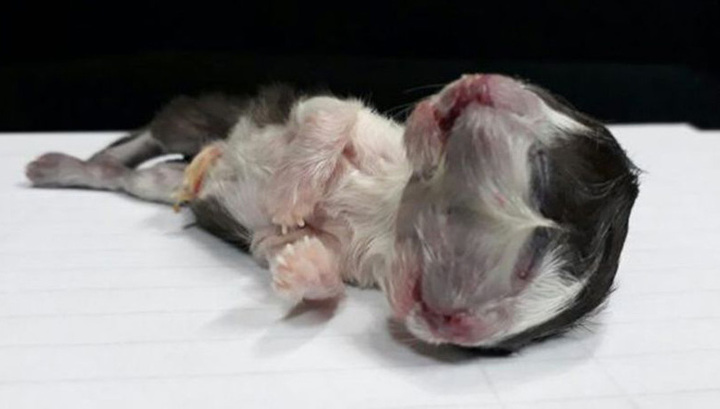 A farmer from the Colombian city of Amalfi had a kitten with two muzzles. A man took a mutant to a local school for study. To the surprise of biology teachers, the baby was still alive. Colombian researchers can not say how such an animal came into being.

Teachers from the school, where the farmer took a strange kitten, said that they do not have the opportunity to conduct a detailed study of this phenomenon. Teachers of biology and natural sciences noted that they had never seen anything like this.

The kitten-mutant was handed over to the veterinarians, but they were only thrown up. The main veterinarian of the city Andres Garcia Carbajal stated that the mutation of the animal could be caused by a number of factors.

“It can be anything, from the bad heredity of his mother to her improper diet,” said the Colombian.

The body of the kitten, which did not survive numerous examinations, was placed in formaldehyde for further research.