In Colombia, mom gave birth to a “pregnant” baby 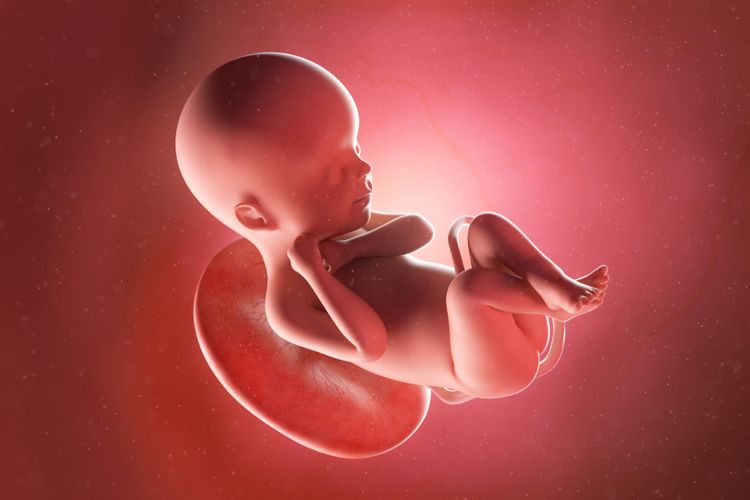 Two months before giving birth to Monica Vega from Barranquilla (Colombia), the doctors noticed a certain oddity on an ultrasound scan – two umbilical cords, while the baby had only one.

It turned out that her still unborn daughter in the early stages absorbed another fetus, which then attached to her through the umbilical cord.

This is an extremely rare developmental anomaly, known as the “embryo in the embryo” and more commonly referred to as the twin parasite. The condition occurs when an identical twin, stunted during pregnancy, is physically attached to a normally developing (dominant) twin. The parasitic twin never completes development and does not have its own brain or functional heart. He does not share organs with the dominant twin and is not able to survive on his own.

Doctors told the patient that childbirth should be organized as soon as possible, because there were fears that the twin parasite during the growth process would damage the girl’s developing organs. Monica underwent an emergency caesarean section, during which her daughter was born, who was called Itzmar.

Just 24 hours later, the baby also had a cesarean section to remove the twin’s tissue mass, which had neither a heart nor a brain. The operation was successful, and doctors claim that no complications are expected. 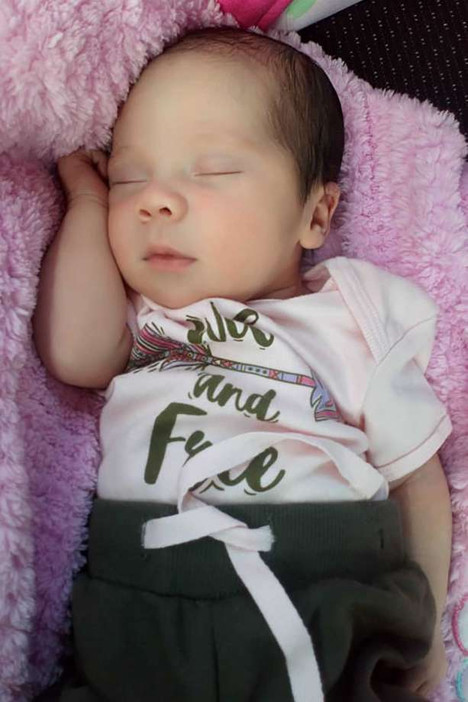 Baby Itzmar, who underwent a cesarean section at the age of 1 day

Nowadays, such anomalies are usually monitored by ultrasound, however, there are still cases of twin parasites that are not removed in time, which, after a while, begin to bother the dominant twin.

For example, there is a known case when a 17-year-old Indian girl sought medical help due to the fact that her stomach size has increased significantly over the past five years, and in addition, she has pains and digestive problems. In her abdominal cavity, doctors found a lump containing “multiple teeth, hair, mature bones and other parts of the body” from a parasitic teenage twin whom she had once absorbed into her uterus.

Doctors successfully removed the detected mass, the length of which was more than 30 cm and the width was 16 cm, and the young patient recovered completely.