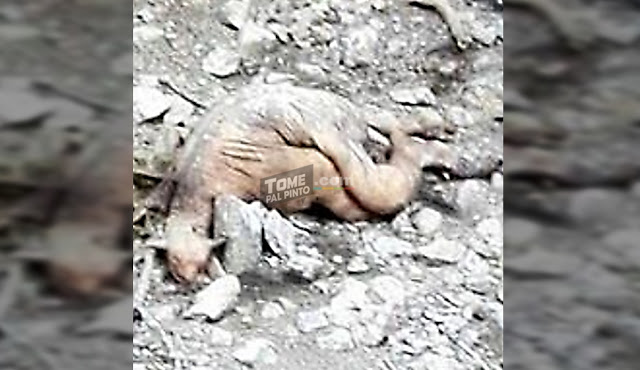 On 26 October in Costa Rica there was a strange event when one of the motorists on the road between Paso real and Palmar Norte saw on the side of a lot of Buzzards (birds of prey) sitting on the corpse of a creature. He stopped and felt a strong smell of decomposition.

Out of curiosity, who is there to eat Buzzards, the witness went to the body lying close to dorogina the side and was very surprised with what I saw. The creature was something like human, long and strongly bent at the knees with hooves, front legs, like a kangaroo and the head with horns. Additionally, the jaws were visible large fangs. 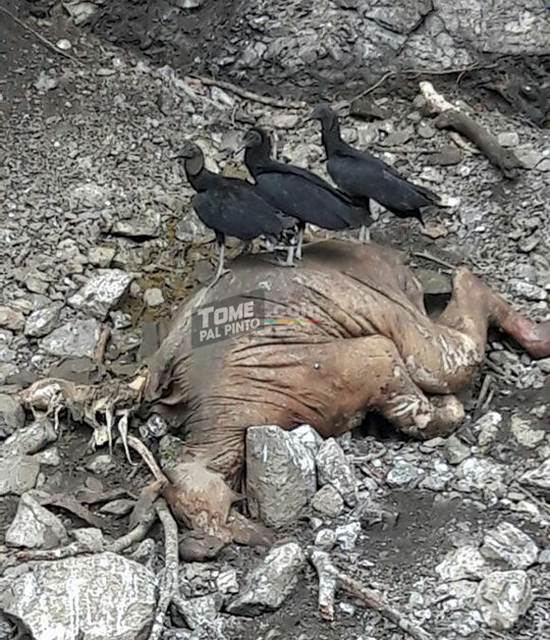 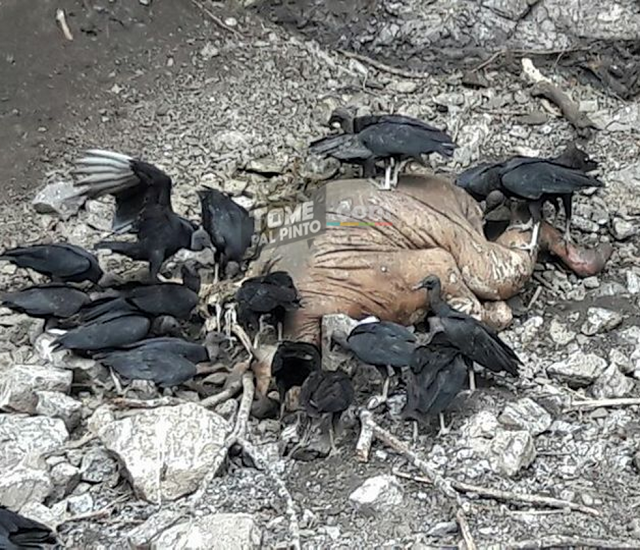 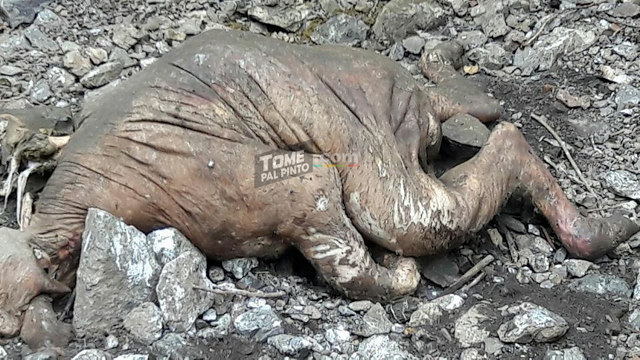 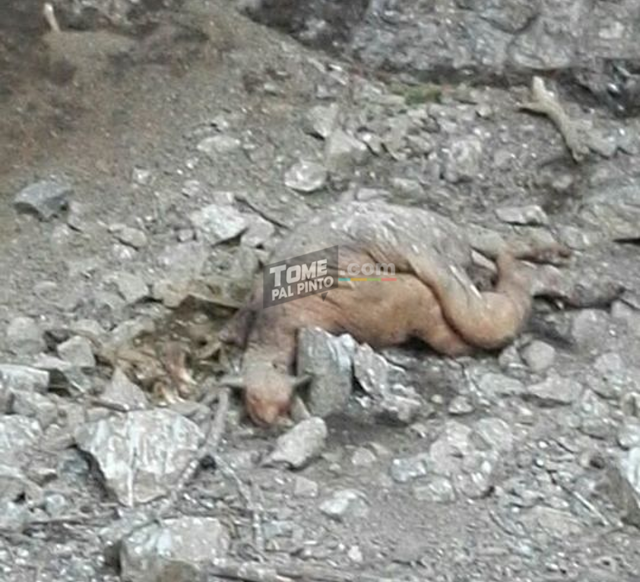 The head of the creature was shattered. The witness suggests that the creature could fall off the large hill, near which the road passes in this place.

It is difficult to tell what kind of creature it is, but once again it has no fur, meaning it could be mangy, and it looks kind of like a female goat, which may have fallen to its death.