In England, a child died from a mysterious disease 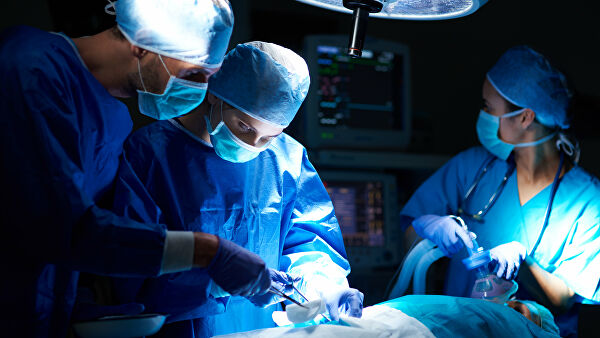 In England, a nine-year-old boy died four days after doctors discharged him from the hospital.

The incident occurred in Essex. According to parents of Austin O’Daud, their son suffered from a mysterious disease for about a year. He was first admitted to the hospital with abdominal pain in October, and before that he had no serious health problems. In total, Austin turned to doctors 12 times and constantly received optimistic forecasts.

The symptoms worsened a few weeks before death, and the child began vomiting and diarrhea. After some time, his eyes were swollen. Doctors decided that the patient was bitten by an insect, and did not attach any importance to this. Four days later, an ambulance was called to Austin, but he could not be saved.

The boy’s family sued the hospital. The cause of death is being established, police and employees of the local health department joined the investigation.

According to the father of the child, the blame for the death of the son rests with the doctors.

“The hospital’s representatives didn’t even contact me. I just need answers. I want to understand what happened,” he says.