In England, found another picture on the field 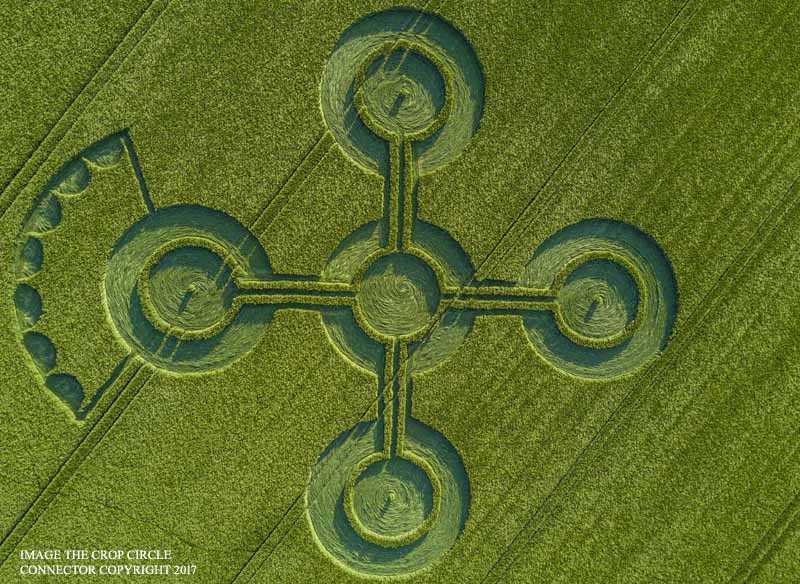 In the English county of Wiltshire on May 25, a new pattern was found on the field. It is located near the ancient chalk figure “Uffington white horse”.

The Uffington white horse is a highly stylized chalk figure 110 meters long, created by filling the chalk with deep trenches on the slope of the 261-meter limestone hill of the white horse near the town of Uffington in the English county of Oxfordshire. It is under state protection as the only English geoglyph whose prehistoric origin is beyond doubt. It is believed that the subject of the image is a horse, but there is an assumption that it is a running wolfhound. 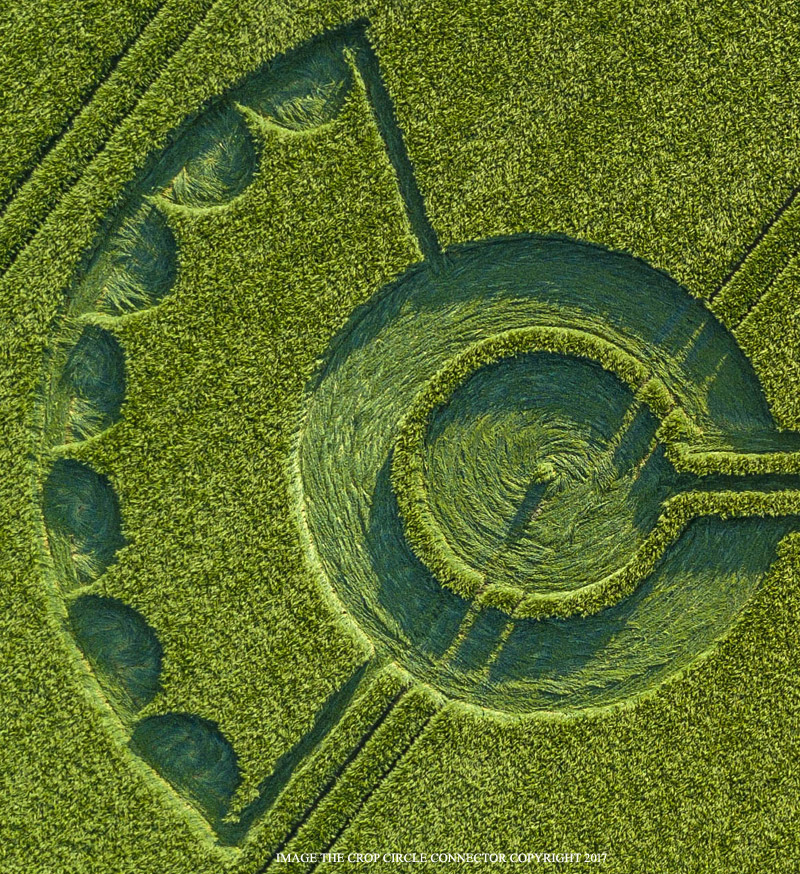 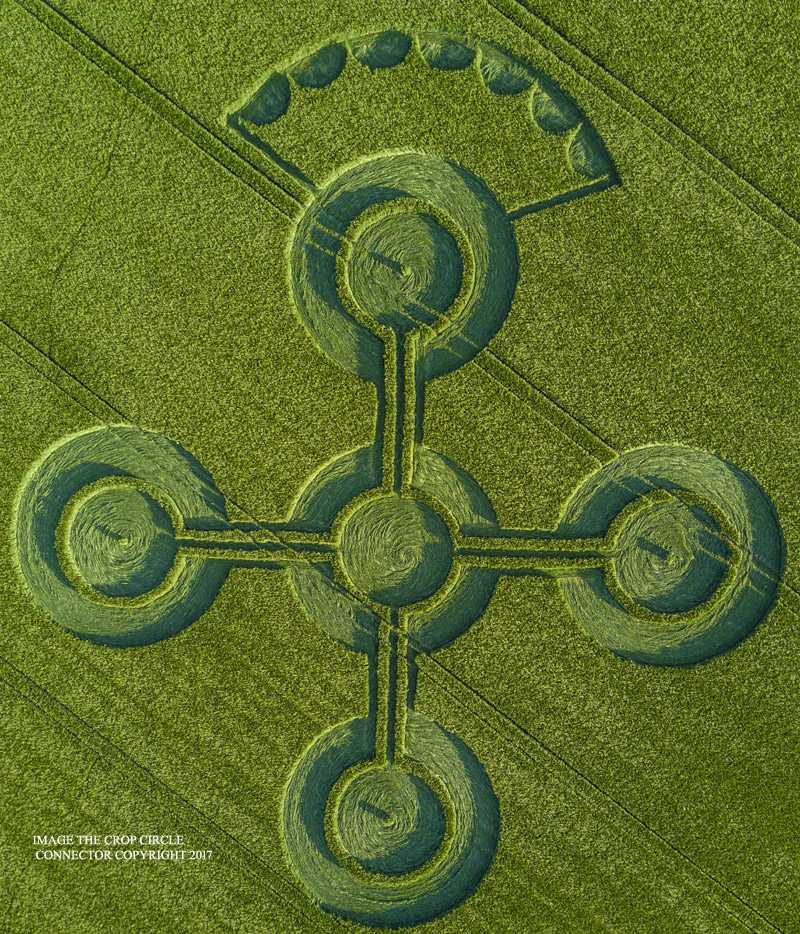 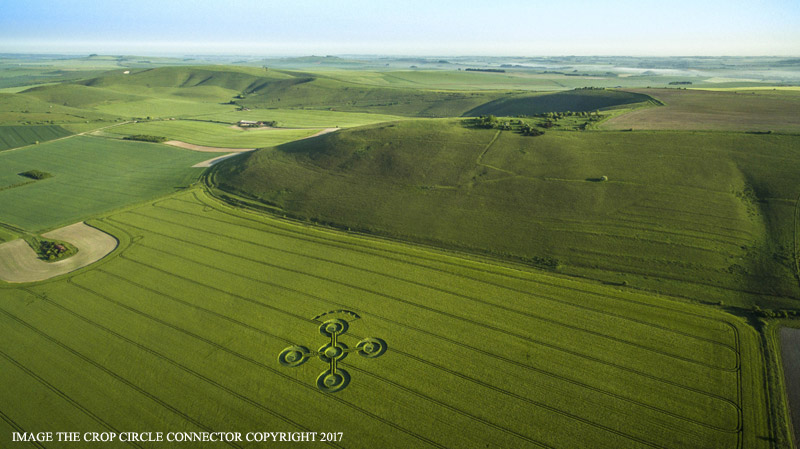 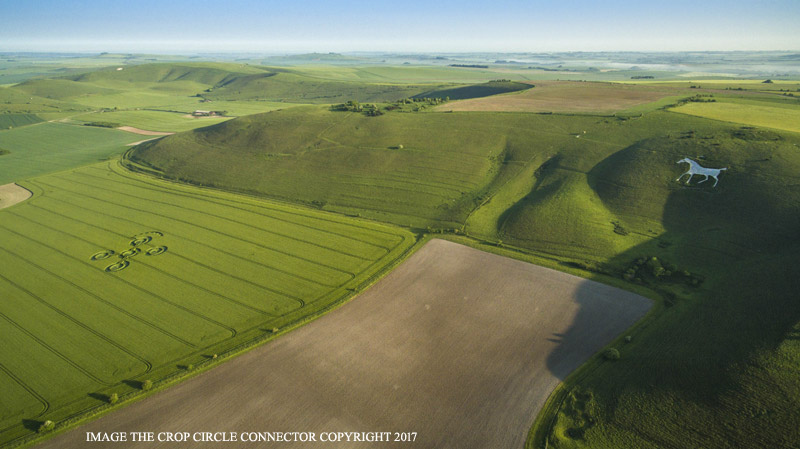 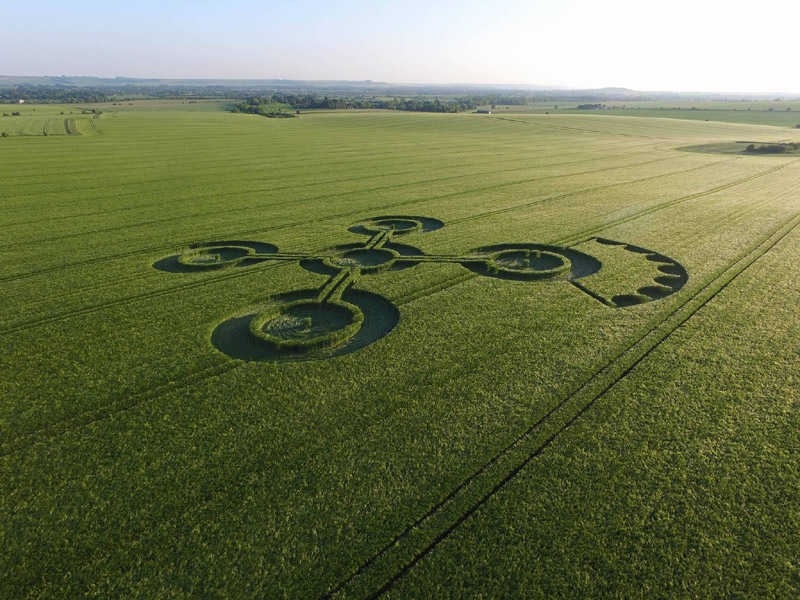 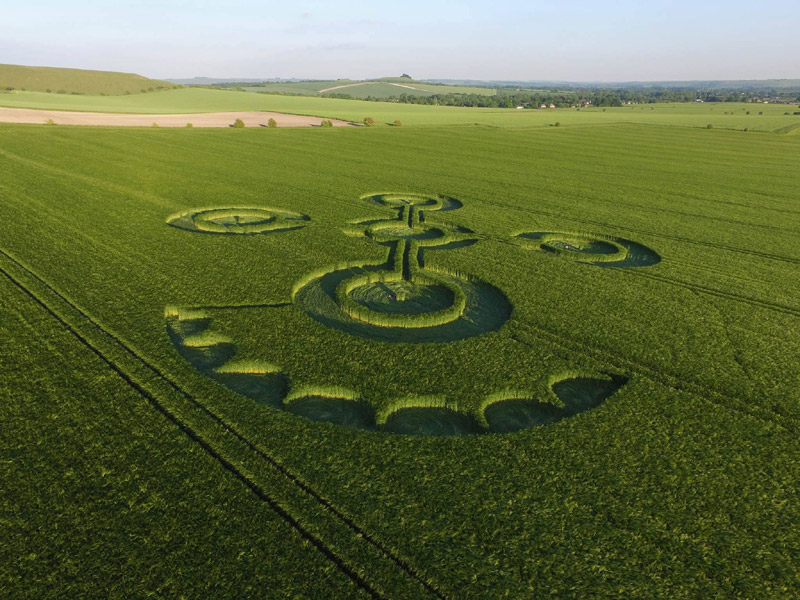 Optical dating, carried out in 1994, allows attributing the creation of the figure to the early Bronze Age (approximately X century BC). Prior to this study, estimates of the age of the geoglyph were much more modest. In the old days, the local population adopted a figure for the dragon. It was said that this is the same dragon who was defeated by the heavenly patron of England, St. George, on the nearby Dragon Hill.

The creators of the image, apparently, were the inhabitants of a nearby ancient settlement with an area of ​​three hectares, which in ancient times was surrounded by an artificial ditch. In order that the figure does not overgrow with grass, it was regularly “weeded” from generation to generation. As a rule, this procedure was carried out once in seven years and coincided with the holding of a local fair. In the absence of proper care, the chalk figures quickly overgrow with grass and lose the sharpness of the contour.

Not far from the image is the prehistoric Ridgeway road, which arose around 3000 BC. E. And continued to be used in the Bronze and Iron Age.