In Europe there are strange atmospheric and weather phenomena 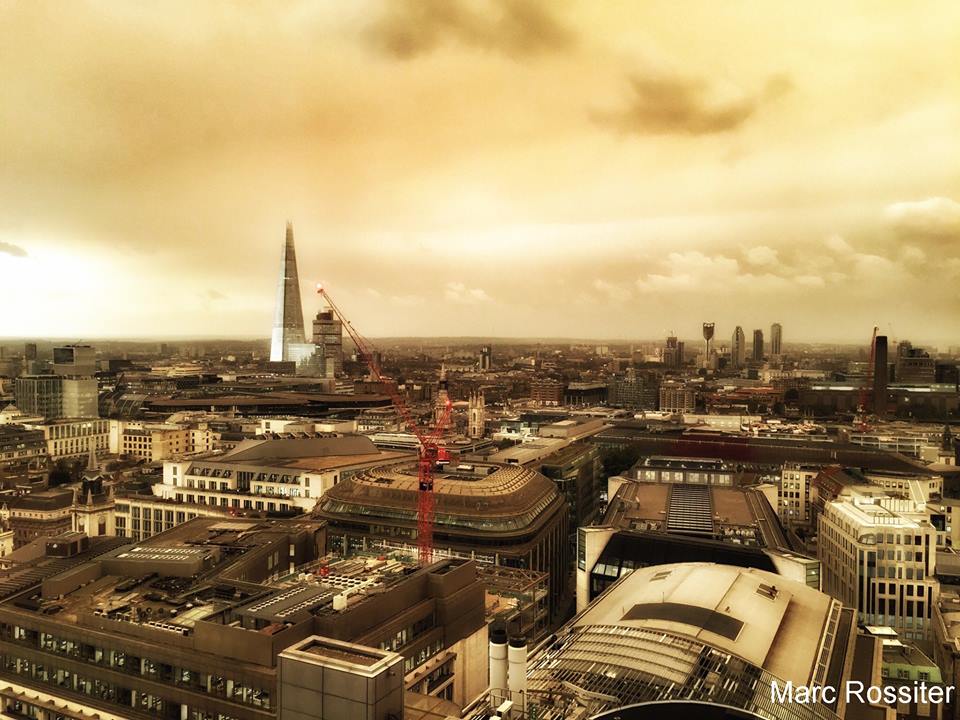 In Europe, strange atmospheric and weather events are observed after the hurricane “Ofelia” swept over Ireland and Britain, causing extensive destruction.

Red sun on the red-yellow sky was seen in the Netherlands and Belgium, Finland, Estonia and even in the north-western regions of Russia. 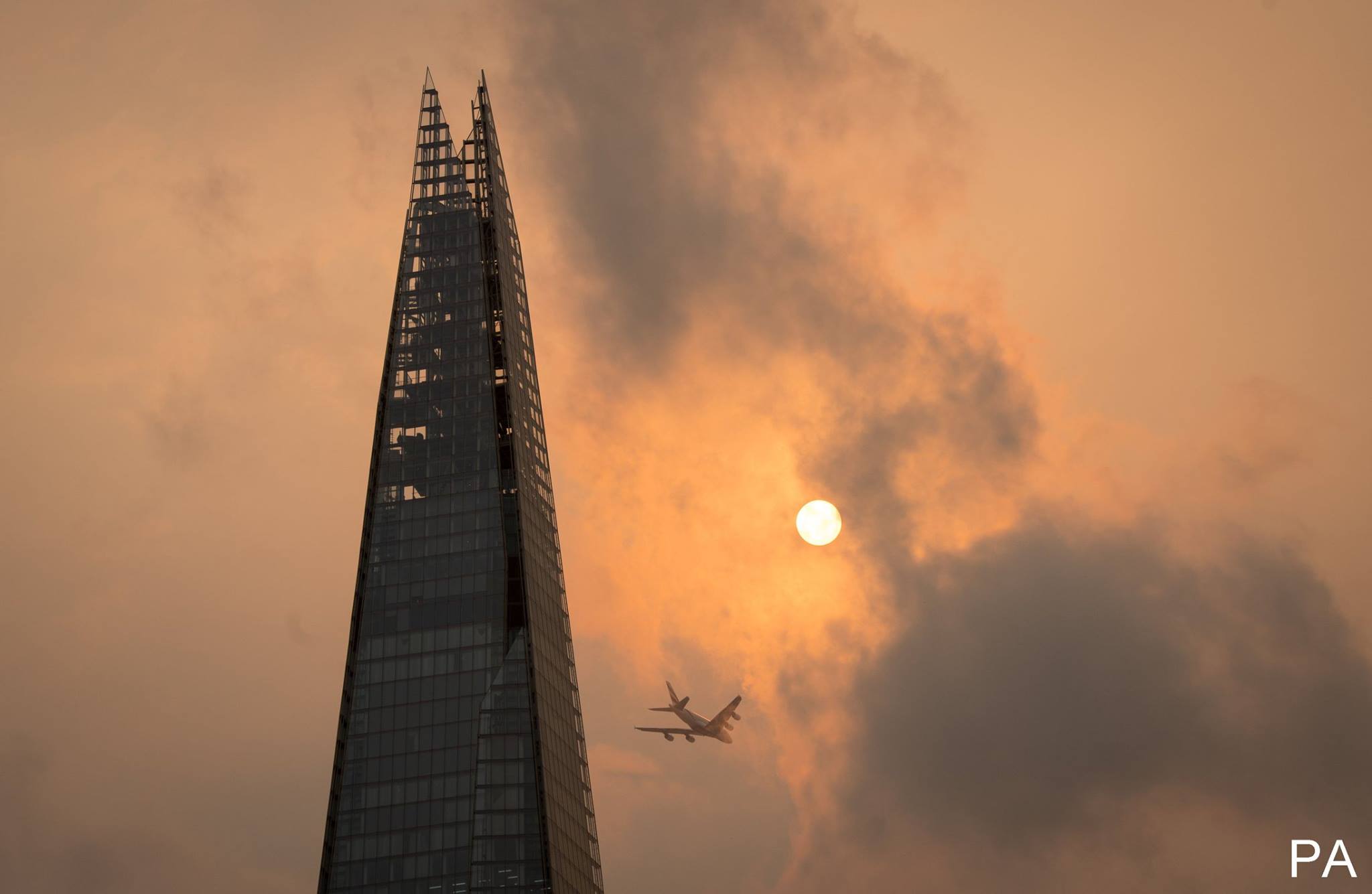 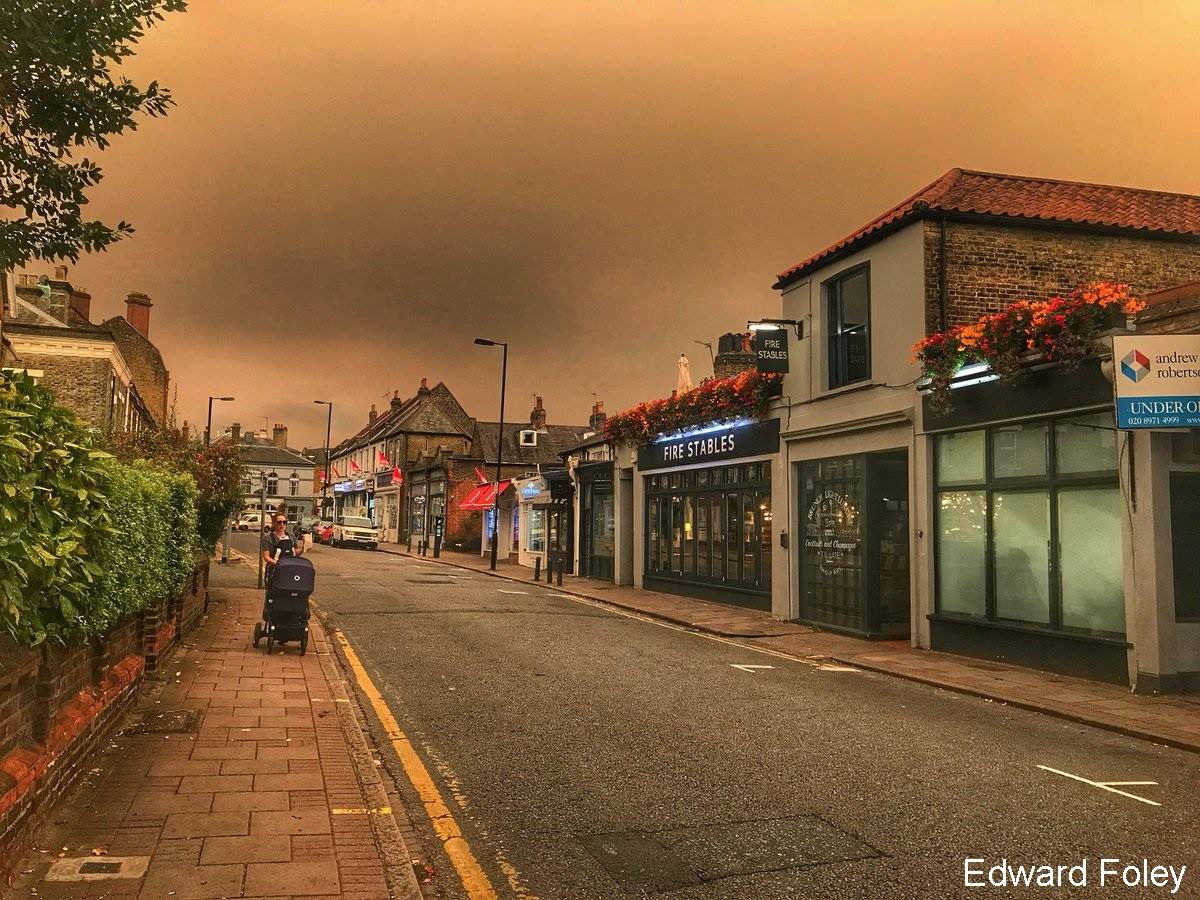 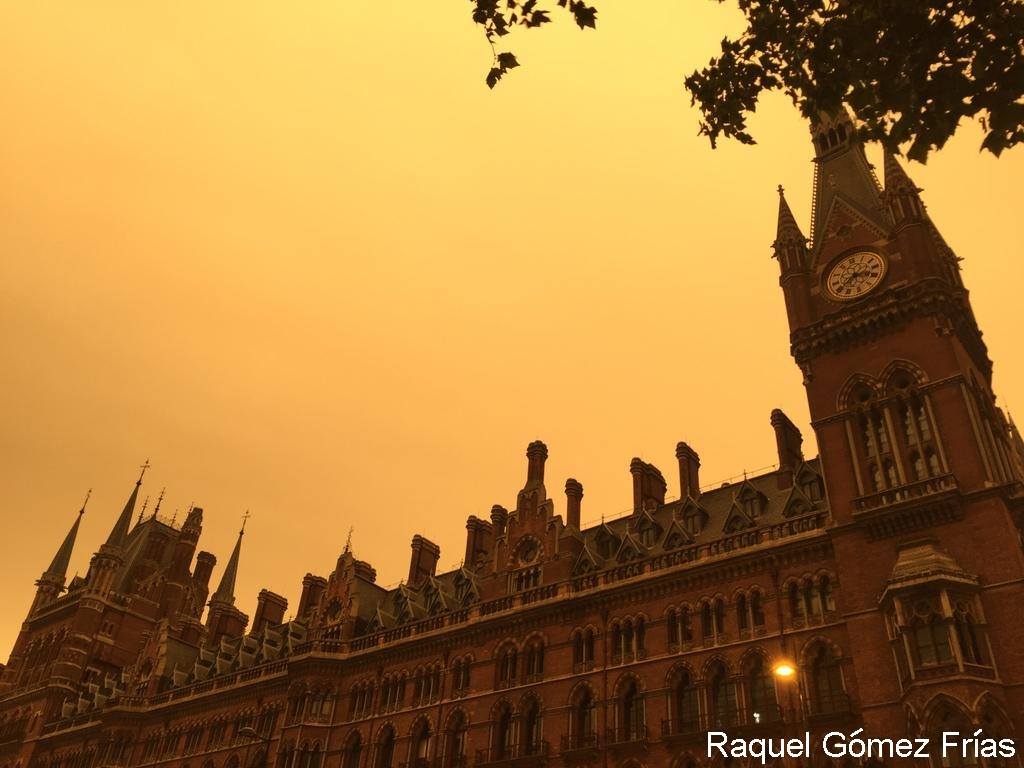 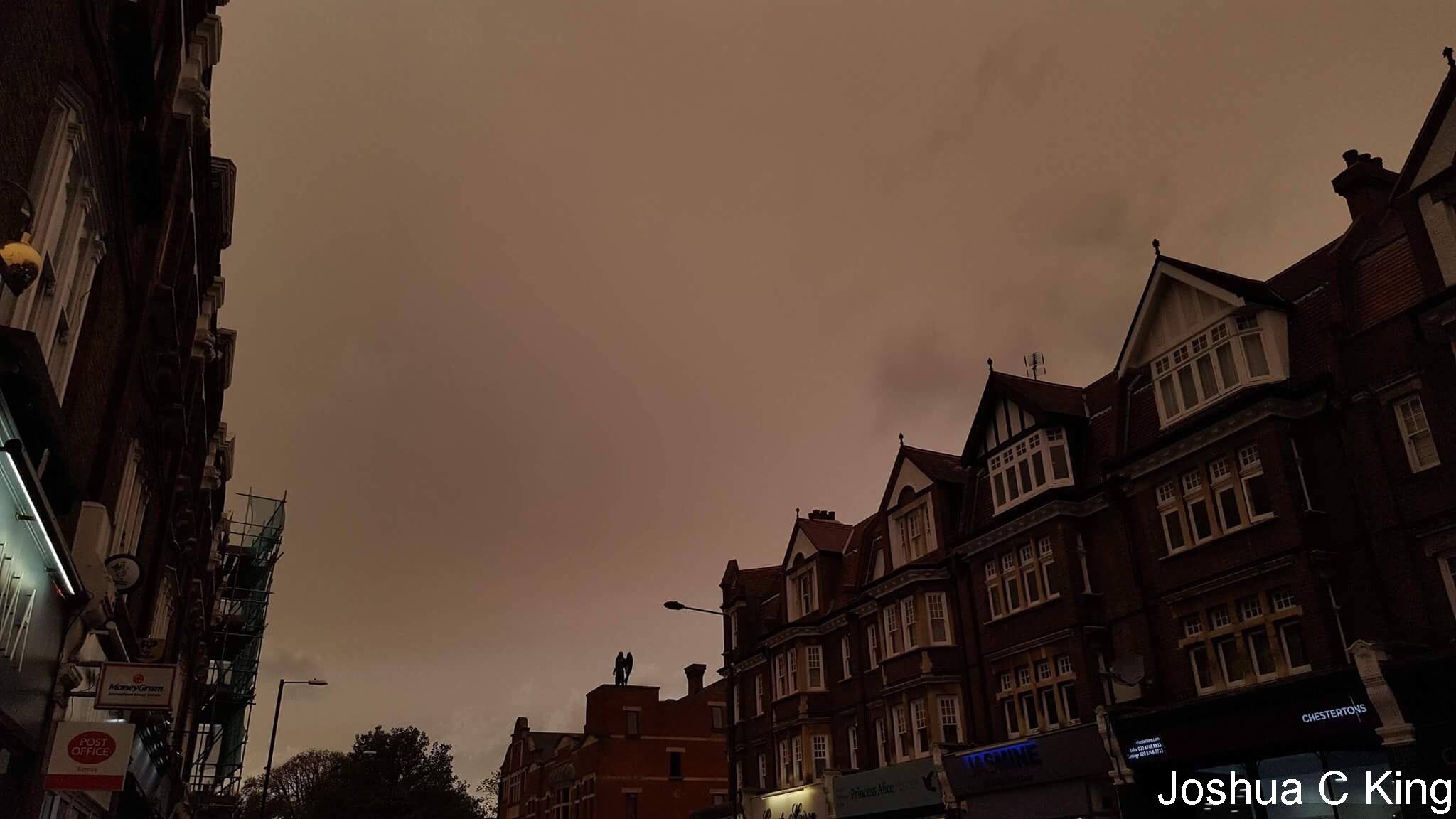 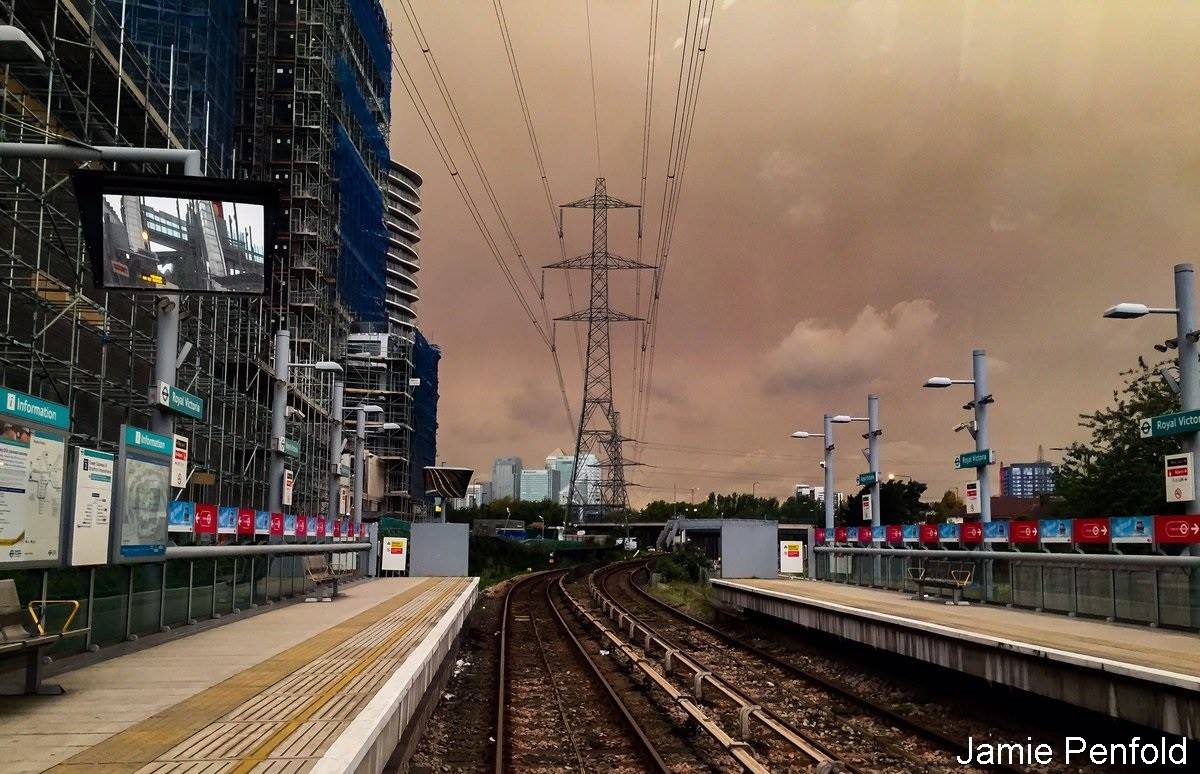 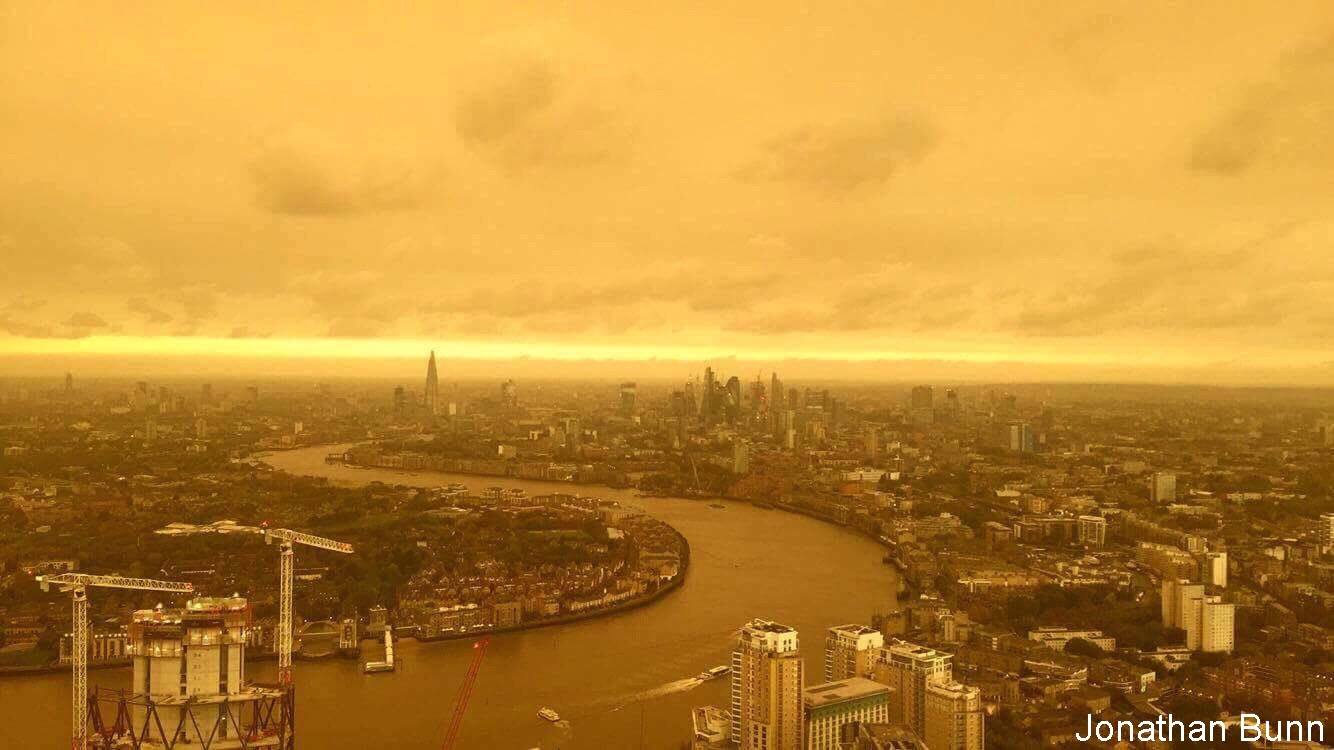 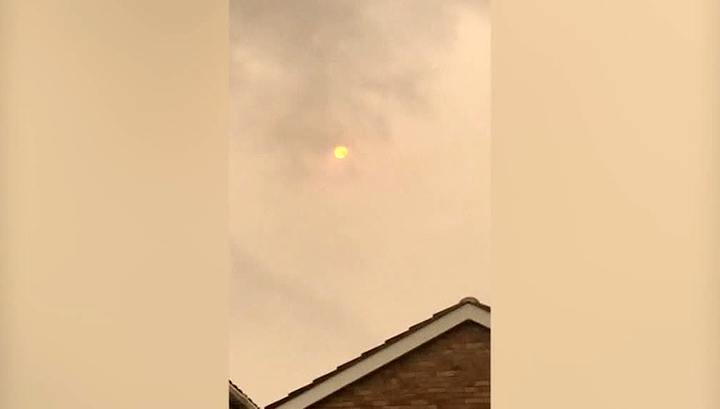 October 18, came reports that a black rain had passed in Tallinn. On the assurances of the weathermen this was due to the fact that “Ophelia” brought to Estonia smoke and soot fires from Portugal, as well as dust from the Sahara desert.