In Georgia, the shadow of a giant UFO was noticed in the clouds 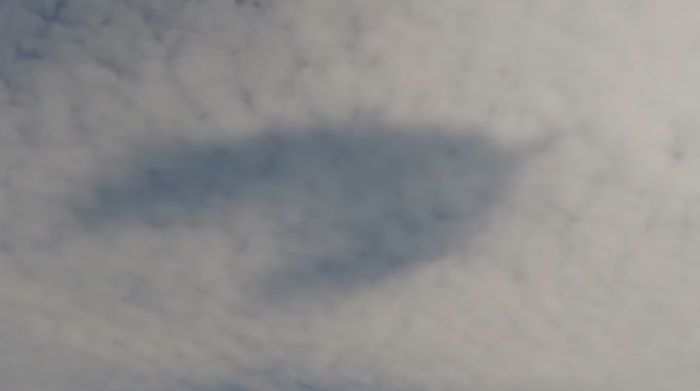 In the US state of Georgia, an eyewitness paid attention to a giant shadow that had suddenly appeared on the clouds, its outlines similar to the contours of an alien ship.

The witness managed to photograph a mysterious shadow and is sure that this alien ship threw this shadow over the cloud layer in the sky above the city.