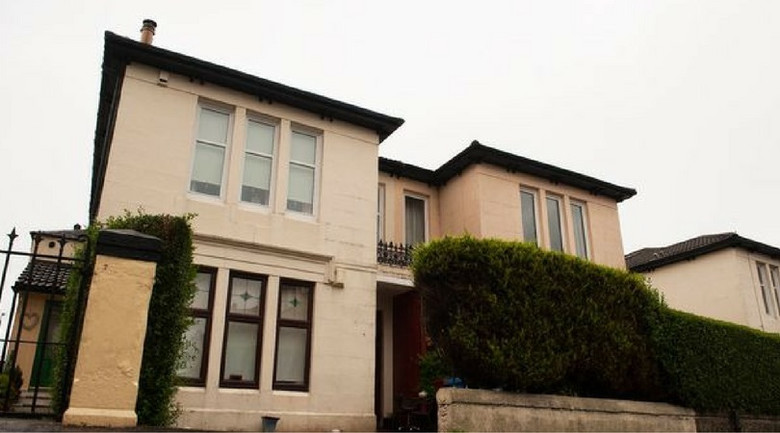 After police in Glasgow are faced with a case of a poltergeist in a house in the Scottish capital, and they appealed for help to the representatives of the Catholic Church.

Last week the police were called to the Glasgow suburb of Rutherglen, where received a phone call from the mother and son who were in “extreme distress”. Upon arrival at the scene, police assessed the situation as “violent”, despite the fact that no attackers.

In the report, which was compiled after an inspection of a residential building, it was noted that the police officers witnessed as the house fly garments, dog owners scored in the hedge with a height of 7 feet (2 meters).

A police source in Glasgow later confirmed that “these incidents were witnessed by our own employees.” He also admitted in comments to the newspaper, that these facts “are not so easy to explain”.

“First, the problem is that, although we left [for the investigation], was not established the fact of the crime but what else can we do in the case of receiving the notification of the riots?” — quotes the edition of his words.

“Officers with more than twenty years of experience say they have never seen. It was something that the police officers, accustomed to think mundane categories to recognize problematic”, — declared a source in the police office, Glasgow.

“How about the fact that, despite the fact that we don’t like to use that word, was described as a poltergeist? — said the interlocutor of the edition. — It’s some form of hoax, is it real or not real? Officers ask these questions, but they did not come to any conclusion”.

After several days, during which the police tried to take control of the situation, the officers appealed for help to the Catholic Church. The local diocese sent the priest to bless the house.

By mutual consent of the police and the Church of the mother and son, are devout Catholics, were asked to leave the residence. They moved to their relatives. With these two people who survived the ordeal, now doctors and social workers.

Scottish police admitted that initially thought that a phone call was received from a not quite mentally healthy people. In addition, police officials at first did not take seriously the testimonies of the officers who witnessed unexplained phenomena, because, according to the police administration, the whole story seemed “a little silly”.

Now, however, as police say Glasgow, the situation is assessed as “very serious”.