In India, a baby mermaid was born 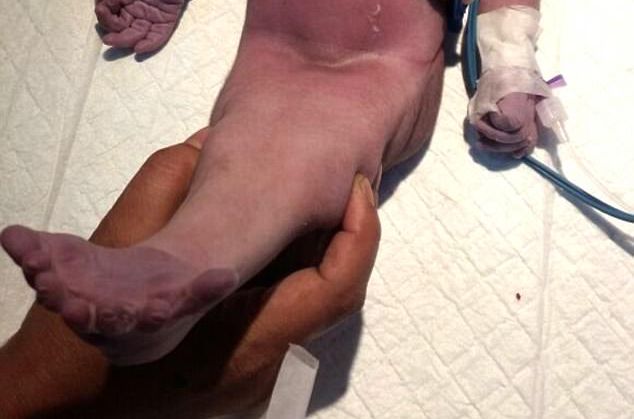 23-year-old Indian Miskura Bibi gave birth in early December at the state clinic Chittaranjan Deva Sadan Hospital in Calcutta. Before delivery, she did not attend a consultation, did not make ultrasound and therefore did not know in what condition her fetus was. When she saw the newborn, she almost fainted with horror.

A woman has a baby with a so-called mermaid syndrome or sirenomelia, and this is only the second officially documented case of the birth of a baby with a similar anomaly in India.

Because of the mermaid syndrome, the pelvis is underdeveloped in the child, and both legs are connected in one limb. Since the baby did not have visible genital organs, no one could even establish what kind of sex it was. 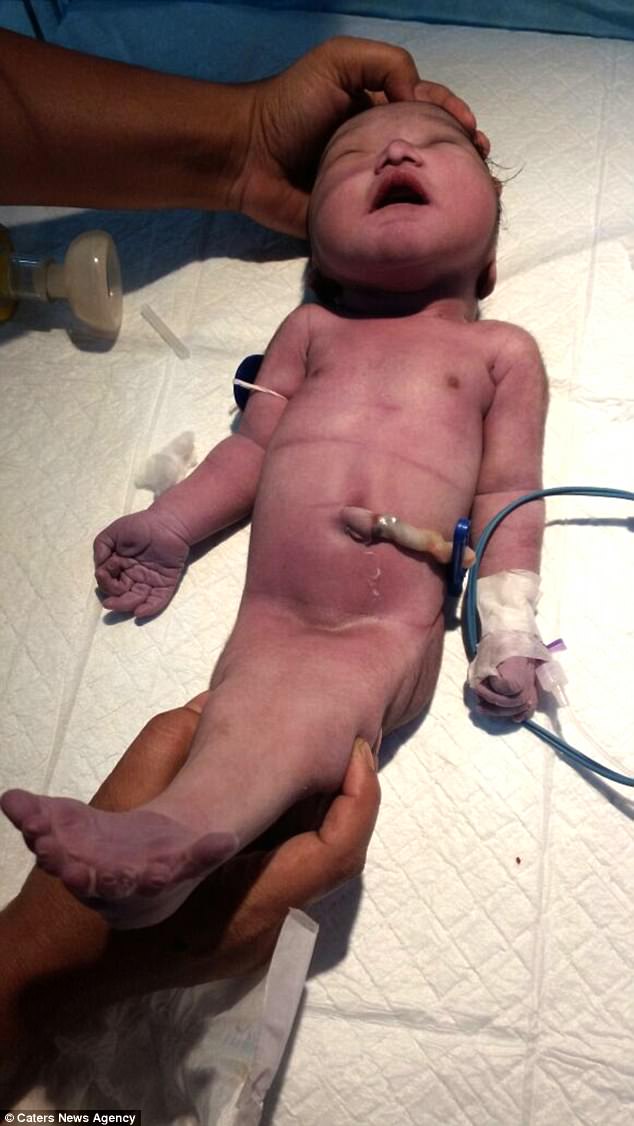 The child died four hours after birth due to anomalies incompatible with life. In babies with such a syndrome, the mortality rate is very high due to underdevelopment of the gastrointestinal tract, bladder and kidneys. 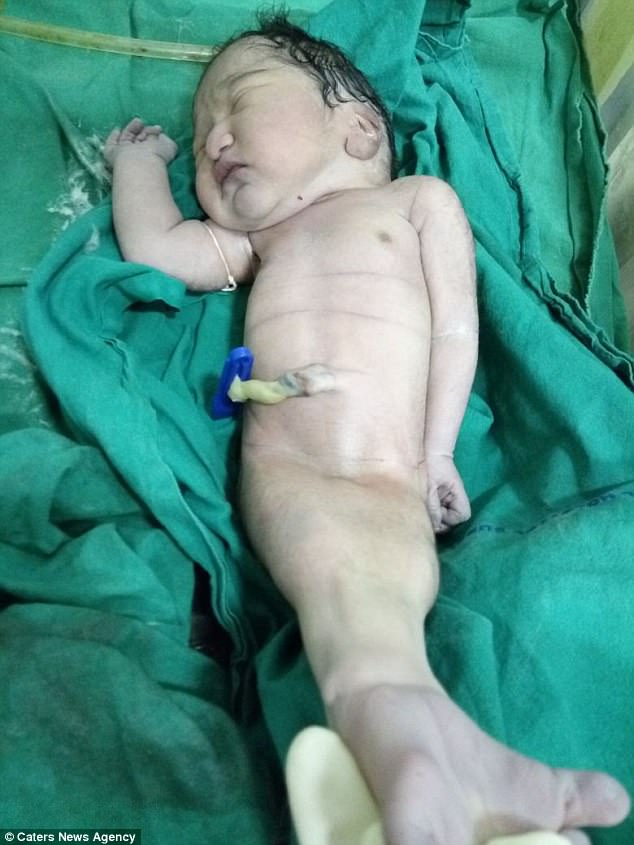 Cases when children with such a syndrome have lived at least a few years, are single and are the result of many complex operations. So, the American girl Shilo Pepin, who suffered from sirenomelia, lived more than 10 years, having died in 2009.

There are two other people in the world who survived the surgery and managed to recover: an American Tiffany Yorks (born 1980 or 1981), who underwent surgery at the age of one year, and Peruvian Milagros Cerron (born 2004), who suffered three complicated operations in five years. However, if Tiffany did not learn how to walk, Milagros was able to do it.