In India, a girl with four legs and three arms was born 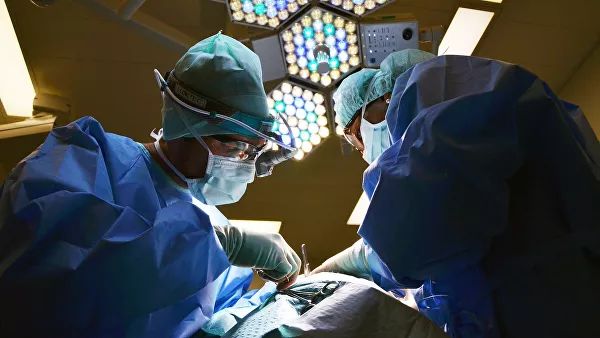 In the Indian state of Rajasthan, a woman gave birth to a girl with four legs and three arms, writes the Daily Mail.

It is noted that the girl had an absolutely healthy twin brother.

According to doctors, initially a woman had to give birth to triplets, however, the two fetuses grew together. Since the mother never made an ultrasound during pregnancy, no one knew about the problem.

The girl is planning to be transported to a more modern hospital in Jaipur for treatment. Doctors believe that she will be able to live a normal life after removing excess extremities.