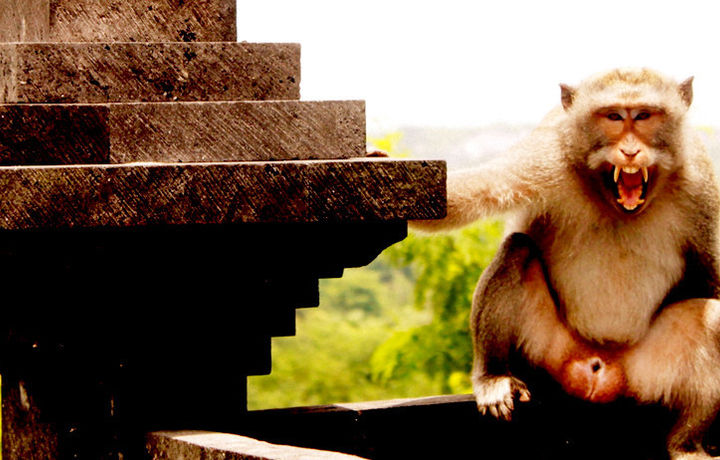 In India, monkeys to death a 72-year-old man was showered with bricks.

The incident occurred in the city of Tikri in the state of Uttar Pradesh. It is noted that the man collected dry branches when he came across a group of monkeys.
According to the police, the monkeys began to throw bricks at the man, who scored in an abandoned building.

The pensioner died from injuries resulting from the blows of stones on the head and chest.