In India the woman has twice decreased after the delivery 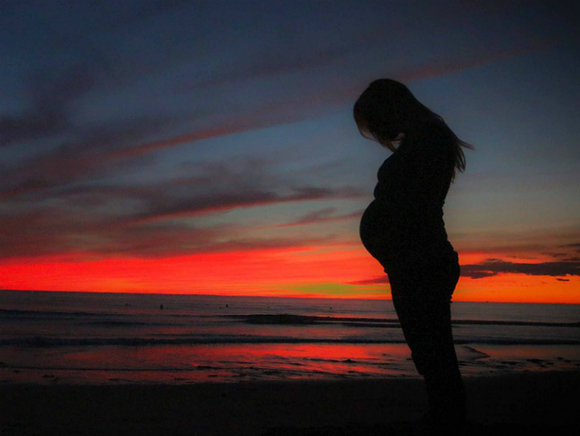 Shanti Davy’s Indian living in the small village got sick with strange illness after the birth of the third child. It decreased in sizes more than twice.

About 25 years ago Shanti differed in nothing from other inhabitants of the small village, but after the birth of the third child, the son, she got sick with unknown illness. Now its body height makes about 60 cm.

The patient can’t incline the head, straighten arms or extend legs — they decreased and double up, having become such firm that the woman can’t move. She spends all the time in a cradle, muttering or singing.

Shanti Davy is forced to ask the children about the help. It is in such state more than 20 years. She is confined to the bed and, according to her, feels severe pain.

The husband of the woman Gangacharan Kushvakha added that till the birth of the third child his wife never complained of health. But right after labors she became very slow and weak, and in several months admitted that its bones constantly and strongly hurt.

The Indian began to decrease and, having noticed it, shared the fears about it with a family, but they didn’t believe it, didn’t see yet that it in four months became 15 cm lower. The husband carried it to doctors, but any of them couldn’t help the patient.

The local therapist Pankazh Srivastava assumed that the patient, perhaps, is sick with the imperfect bone formation known also as “illness of the crystal person”. This infrequent genetic disease at which in bones there isn’t enough collagen and they become fragile