In Indonesia, a giant python swallowed a man 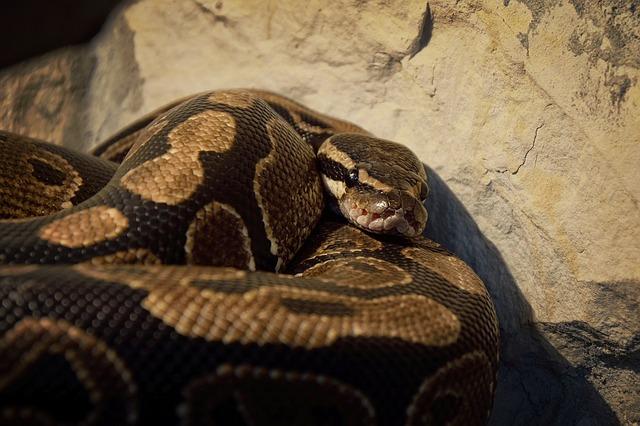 On the Indonesian island of Sulawesi, a terrible accident occurred – a giant python devoured a man. Earlier similar incidents were not recorded here.

A 25-year-old local resident named Akbar disappeared during the harvest of fruit. First it was looked for by the family, and then by all the inhabitants of his village. The search gave the result when residents found Akbar’s shoes and tools, and they had suspicions that a giant snake had dragged the man away. 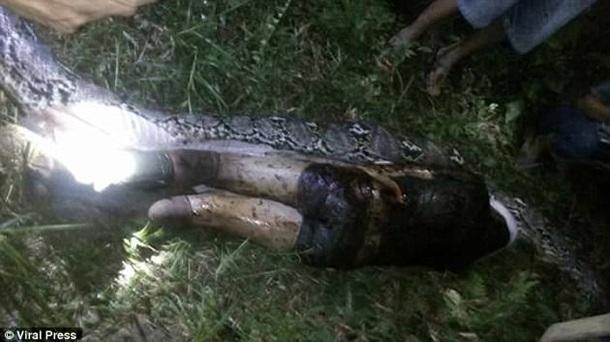 Soon the snake was found by the trace left by her body and immediately it became clear that inside her there was a human body. Dimensions of the monster reached 7 meters in length. The snake was killed and cut, after which they removed the body of the deceased man from her.