In Indonesia at the waterfall we met a strange creature 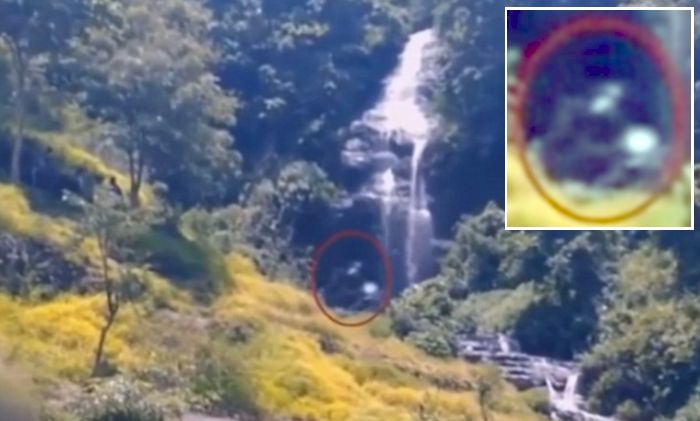 In Indonesia, deep in the jungle in the video, filmed a strange creature, which the authors of the video are considered “snow man”.

This creature passes in front of the streams of water and waving some object, sparkling in the sun. The video is being actively discussed in the network and most have watched it, are inclined to believe that this video is just skillful editing.