In Iran, the military fired on UFO anti-aircraft guns 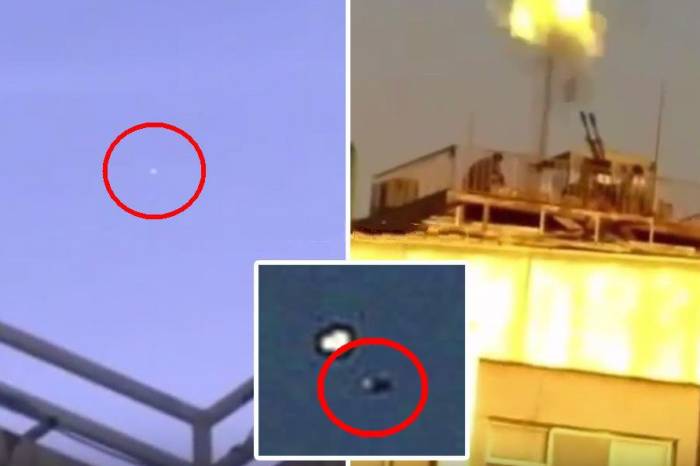 In Iran this week, a strange incident took place. In the province of Turan over the city there were UFOs and Iranian military opened fire on him with two anti-aircraft guns installed on the roofs of buildings.

Ball-shaped UFO maneuvered in the sky, and the shells fired at him from the ground, exploding around him, but no visible damage to the UFO is not received. An unidentified object moving across the sky completely silent and had no wings or blades. It was an unknown object, white in color and spherical shape.