In Italy, hospitalized a girl with bleeding skin 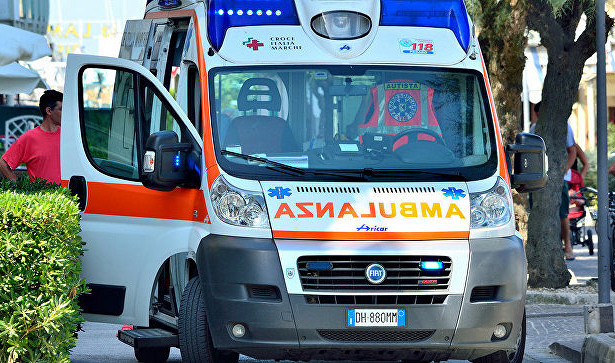 In Italy, a 21-year-old girl was hospitalized and bleeding from her hands and face without injuries occurred. The patient’s sweat mixed with blood and seeped through the skin.

The unfortunate woman told me that she has been suffering from the disease for three years already. Similar seizures last from one to five minutes and are aggravated by stress. The girl was forced to isolate herself from society.

The doctors found out that the patient was suffering from hematidrosis. The disease is caused by damage to the walls of blood vessels. The girl was prescribed a course of drugs aimed at strengthening the vascular system and reducing stress.