In Kosovo photographed a UFO in the mountains

Romanian tourists while climbing the highest mountain in Kosovo called Ljuboten, the height of which is 2498 meters above sea level, photographed a UFO.

An eyewitness, who was part of a large group was raised on the morning of 25 October 2015 to the top, did some Hiking photos. After returning home, he was just looking through my pictures and found some of them “Golden” Orb on the edge of the ridge. 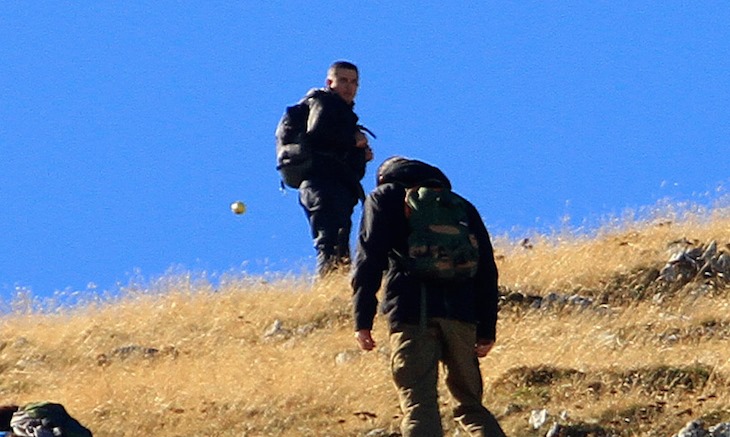 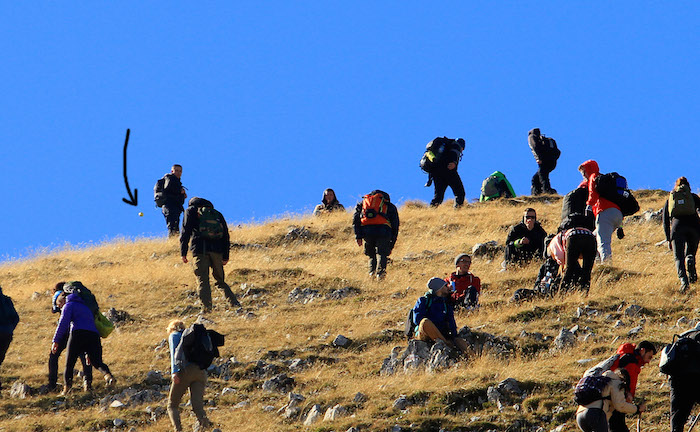 “In the ascent was attended by about 230 tourists, and no one noticed,” – said the witness in his statement on world UFO network (MUFON) November 3, 2016.