In Kyrgyzstan killed a Chupacabra vassavasa the blood of our Pets 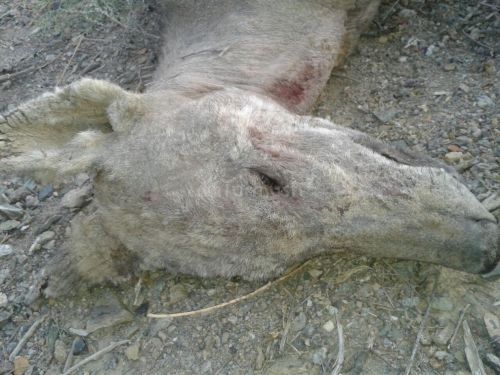 Residents of the village of AK-Tatyr, Batken district informed the authorities about the appearance of Chupacabra who drinks the blood of animals. The latest victim of a strange animal was the goat, which the monster had bit its neck and sucked the blood..

According to the owner of the killed goats, Izamal Myrzalieva, the goat stood tethered close to home. The hostess found her dead in the neck was visible a deep puncture, and the animal’s body was bloodless.

The victim of a strange predator, became a few animals which were found identical damage in the neck and no blood in the body of animals. Among the victims of a predator – goats, chickens, abcai. and all made punctures on the neck and sucked all the blood.

The head of the village, attracted the hunter to hunt the predator. According to mestnyh residents of the two of them, one larger and the second smaller. Small predator was noticed near the village in the reeds and shot a large predator still could not be found. He heard the shot he hid in the reeds. 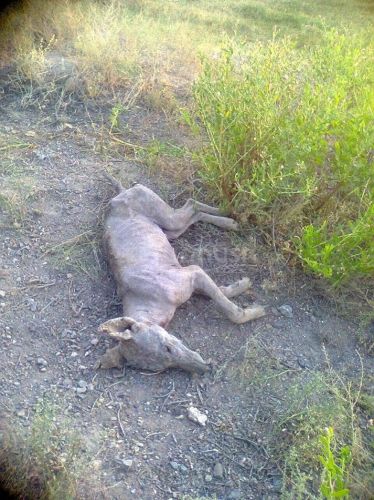 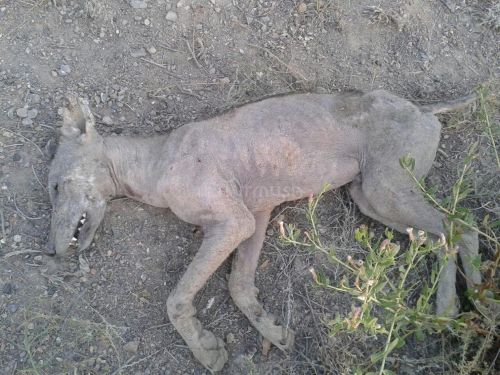 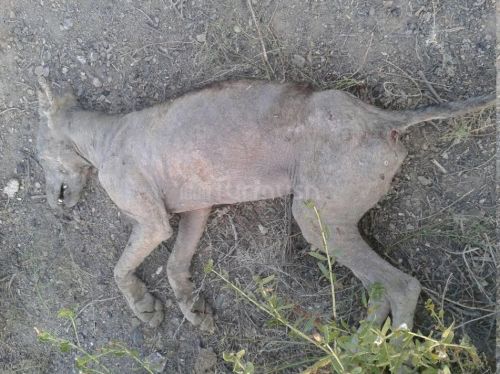 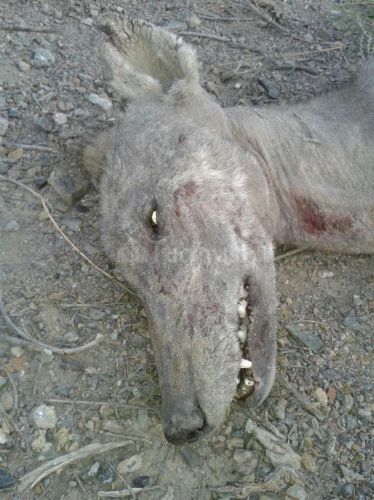 Locals who examined the dead animal, saying that this predator they meet for the first time. The village of Kyzyl-Bel is part of the rural district of Kara-Bak in Batken district.

Chupacabra — unknown to science being. According to legend, the Chupacabra kills livestock and drinks their blood.