In Malawi, the “vampire hunters” 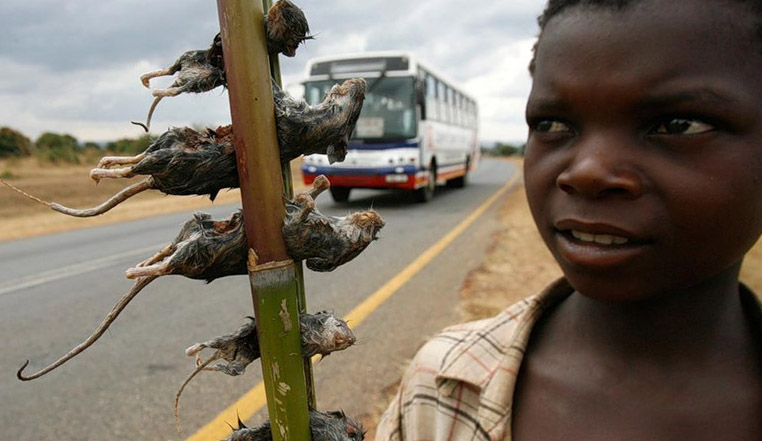 The police of the African state of Malawi arrested 140 people suspected of involvement in gangs that attacked persons allegedly engaged in vampirism. The panic associated with the alleged vampire activity spanned the southern regions of the country in mid-September.

Citizens of one of the poorest states of the world immediately got into gangs of vigilante who began to attack suspicious persons. As a result of the riots, at least nine people were killed.

On October 18, in Blantyre, the country’s second-largest city, the crowd burned one alleged vampire and stoned another with stones.

As a result of the unrest, the UN mission in Malawi withdrew its personnel from the riots affected by the outrages against the vampires of the districts, declaring them to be dangerous to visit. The police take all possible measures to ensure that the unrest does not spread to other parts of the state.