In Mexico, a surge in the occurrence of “werewolves”

Residents of the city of Coita in the Mexican state of Chiapas report the appearance of a large wolf-like creature. Tales of the so-called “werewolf,” which was described as two-meter and very mobile, circulated in the local press, as well as on social networks, where several people published stories and even photographs allegedly showing traces and claw marks left by this creature.

According to reports, a mysterious beast was heard walking along the roofs, and some residents even tried to catch it and fell from the roofs, having been injured.

One pastor asked city residents to place candles outside their homes to help calm the situation.

“We have not been sleeping for the second night,” one of the residents wrote. 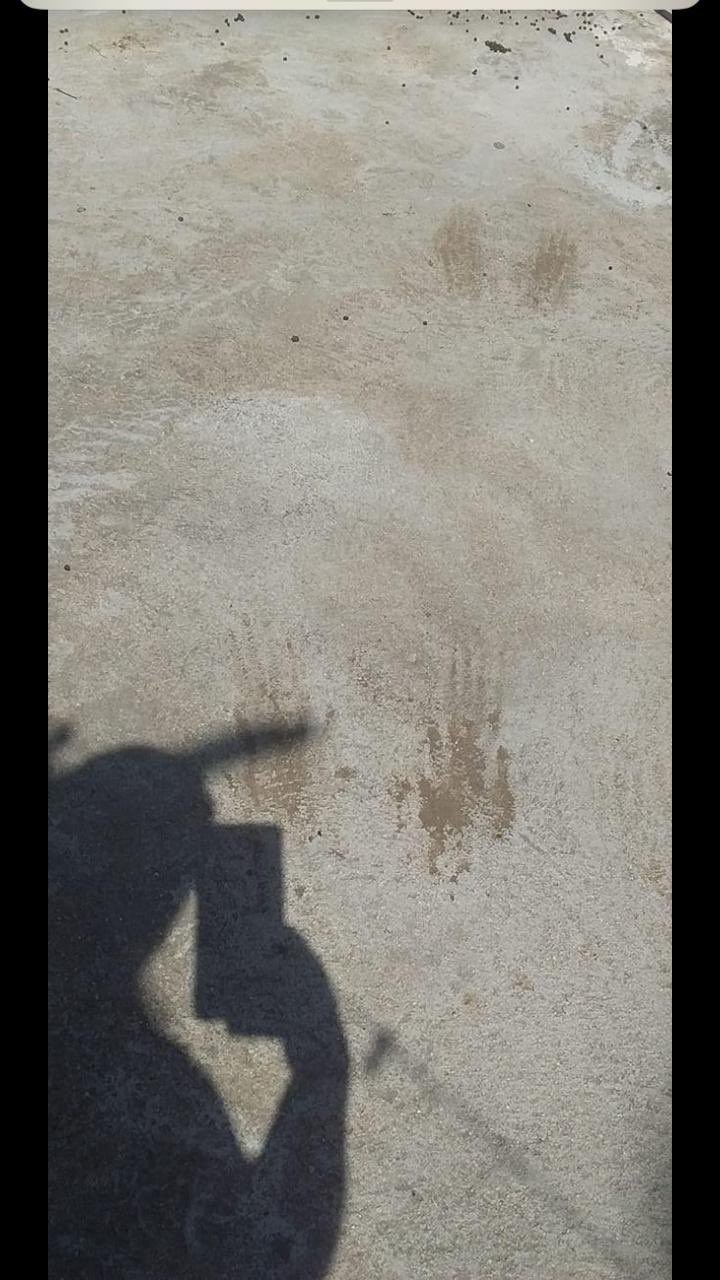 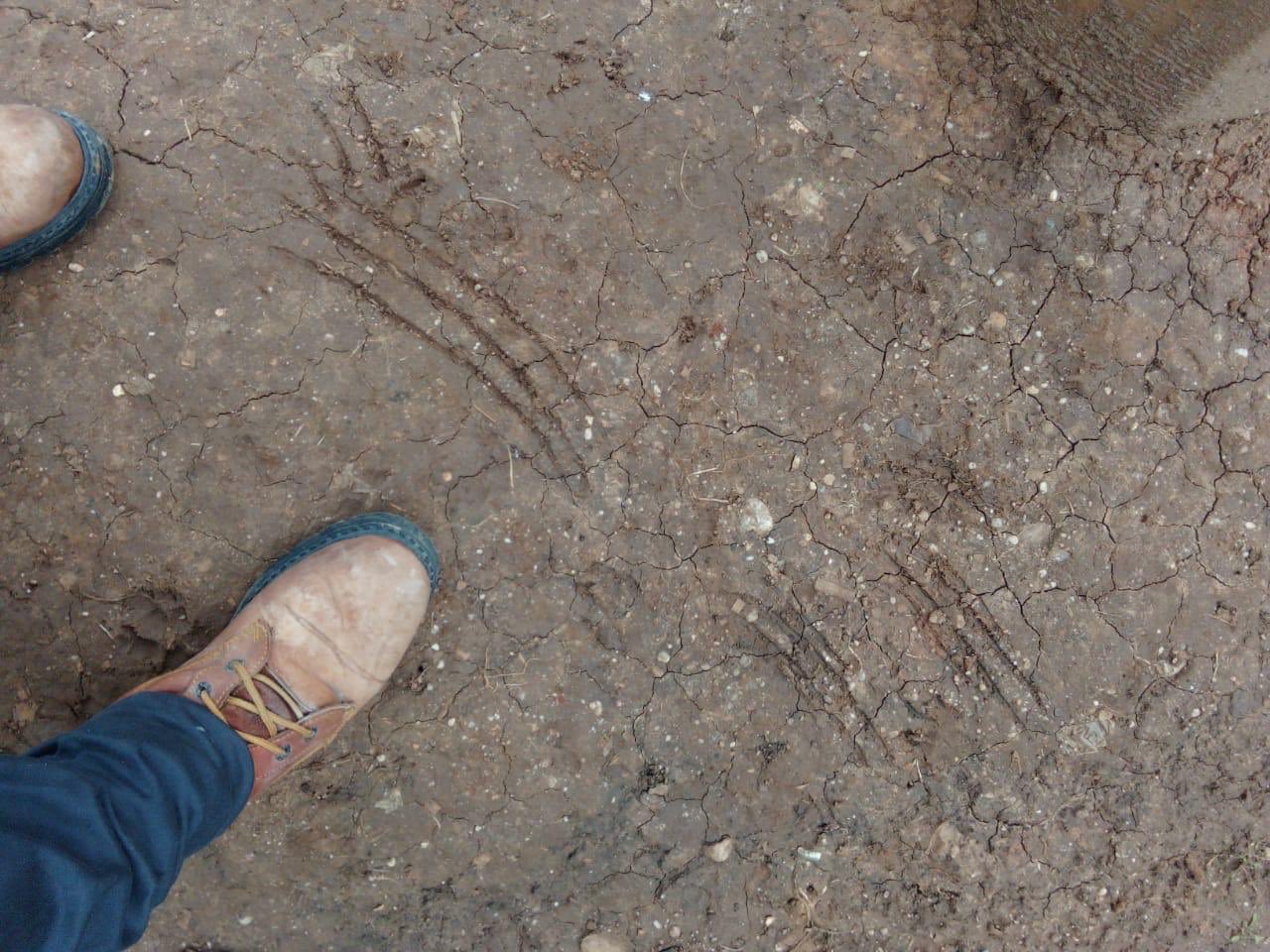 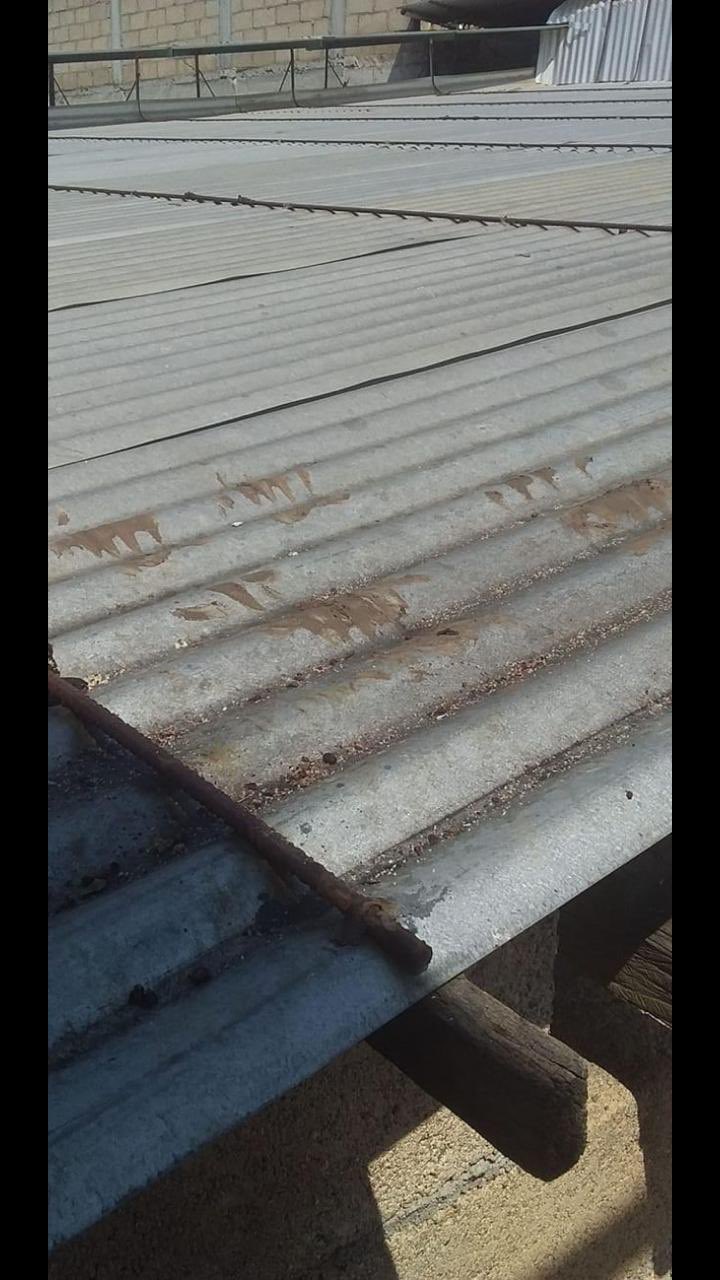 Media and reporters report shooting in the air from houses and people who hear loud screams like a howl.

But is a werewolf really roaming the streets of southern Mexico?

According to psychotherapist Dulce Bonifas, the most likely explanation is “collective hysteria,” aggravated by the blocking of the coronavirus pandemic.

“It’s easier to be afraid of what you know than what you don’t know,” she said.

Bonifaz claims that this collective panic can be projected into the form of a mythical creature.

Of course, it’s easiest to blame everything on mass psychosis, but dozens of people really lie that they hear howls, they see a huge figure running along the roofs of houses and hear howls?