In Mexico, two lambs died due to unknown underground activity 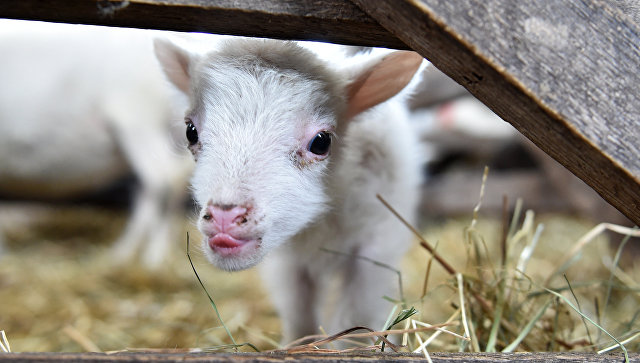 Scientists are studying the mysterious underground activity – the land near the football field in the Mexican state of Michoacan has heated up, steam is coming from the cracks.

According to the local civil defense service, the temperature of the earth’s surface near the field in the village of Pueblo Viejo reaches 250 degrees. Two lambs that were released to graze on a football field were killed.

Scientists from the National Autonomous University of Mexico arrived to study the phenomenon. The Civil Defense Forces stated that they did not exclude any nature of the occurrence of this phenomenon, but they urged to wait with conclusions.

“We can not say that we are talking about the birth of a volcano, because there is no activity of the earth’s crust, it says that this possibility is almost excluded, but let’s wait for the results of the research,” the Ministry of Internal Affairs of Michoacan said.

On the territory of Mexico is the youngest on the earth volcano Parikutin. It was formed in 1943 directly on a cornfield in Michoakan, and subsequently its eruption caused the destruction of several nearby villages.