In Portugal took video of the Chupacabra 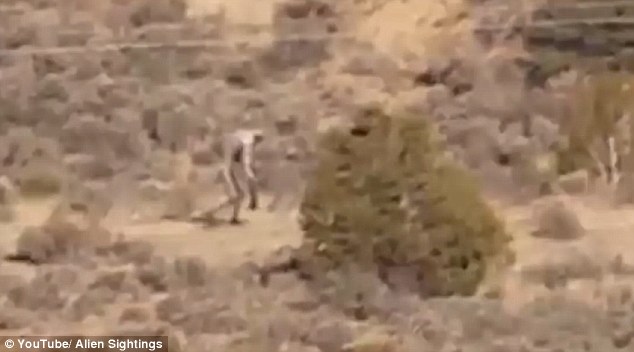 On filmed live in Portugal there is a strange humanoid creature that walks on two legs.

It might be Chupacabra – vampire that is unknown to the science animal, a character in the legends of Central and South America. The first mention of it appeared in Puerto Rico in the early 1950-ies, when it was discovered several dead goats, which were supposedly drained of blood.

Or maybe it’s Bigfoot – a huge APE with a height of 1.8 to 3 meters and weight more than 200 kilograms, covered with dark brown, dark red or gray fur.

However it is possible more simple variant – video is just a fake.