In Scotland, once again saw the Loch Ness monster 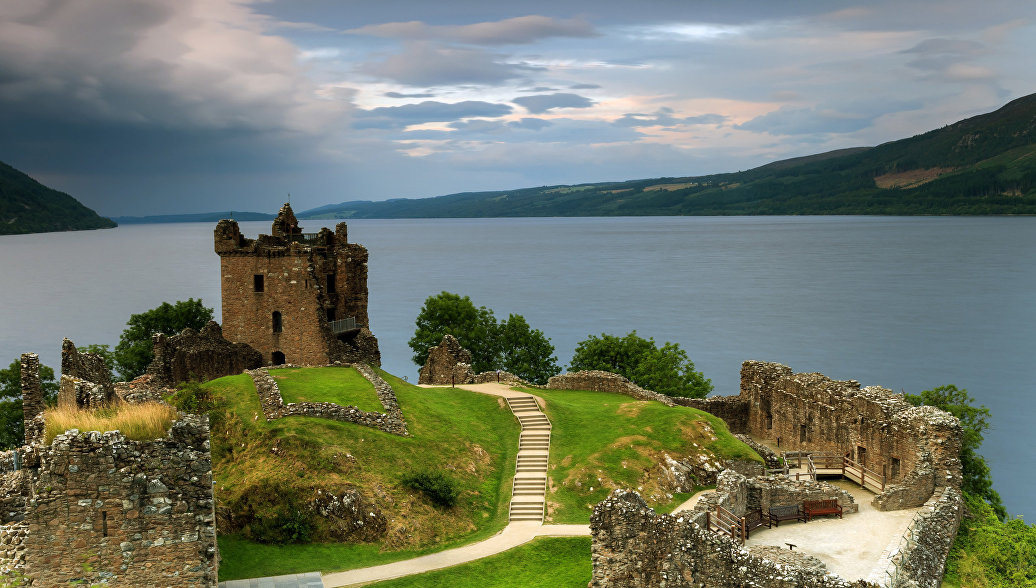 A woman working as a secretary at the school was resting with her husband and daughter in Glasgow, for a few days they went to the mountains. 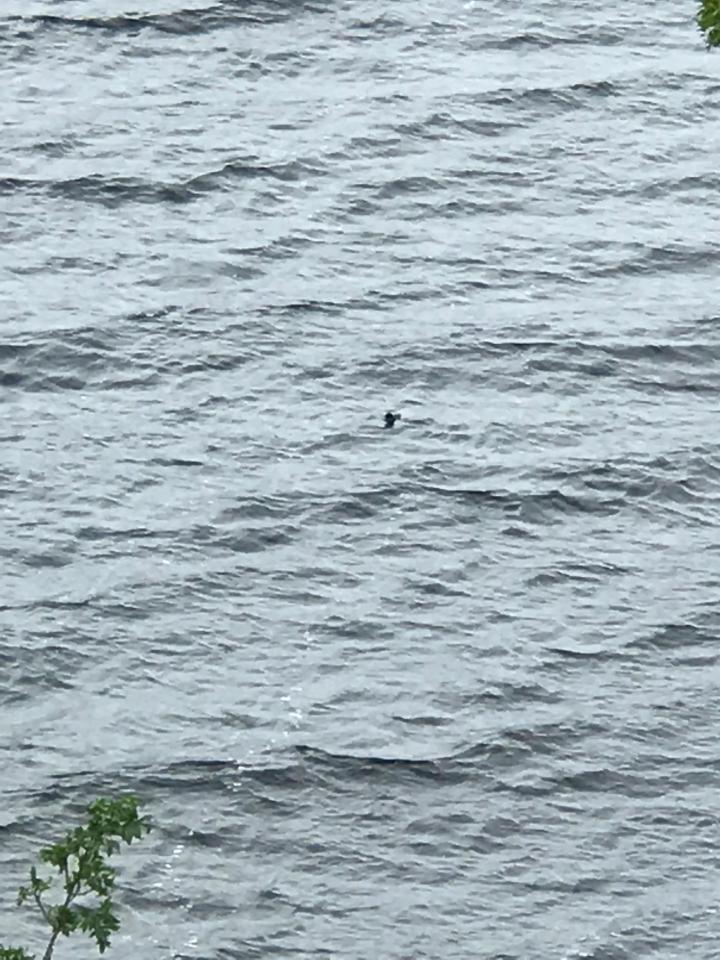 On Lake Loch Ness, Lynn Lock, about 45 meters from the shore near the castle of Urquhart, where Nessie was most often observed, Lok noticed something moving under the water.

“When we were in the castle, I noticed that something was moving in the water, blowing bubbles.” It was a couple of times underwater and reappearing, “the tourist said.” Of course, I heard Nessie’s story, so I took a few pictures. ” 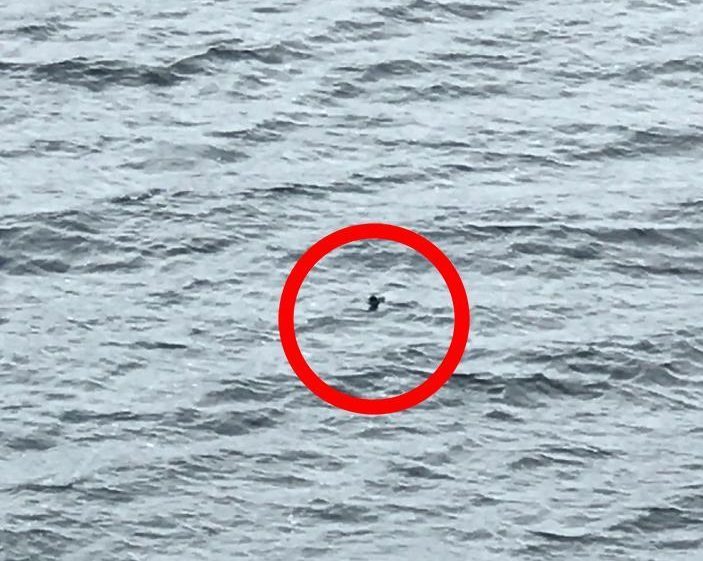 Lynn Lock’s report was the seventh for this year and was adopted by the Official Register of Observation of the Loch Ness Monster.

The first written mention of the Loch Ness monster is found in the manuscript of a Scottish monk in the 6th century. A creature with a massive body and a long neck has become one of the most discussed phenomena in the world. Despite the numerous testimonies of eyewitnesses who allegedly saw the monster, its existence has not been documented. 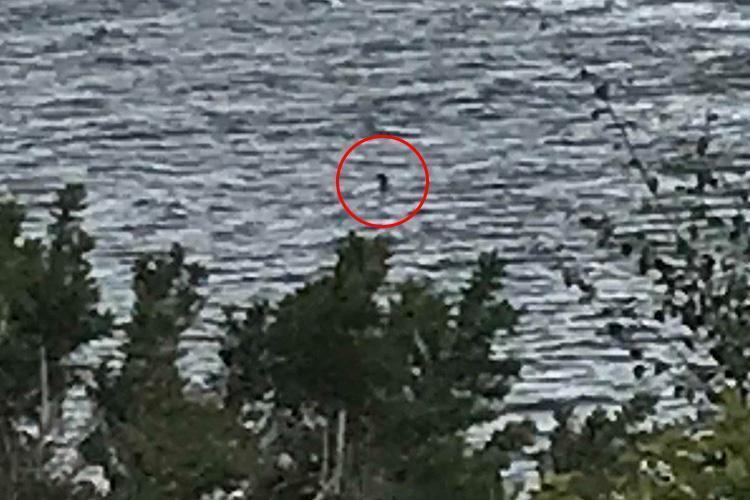