In South Africa, the patient’s teleportation case is being investigated 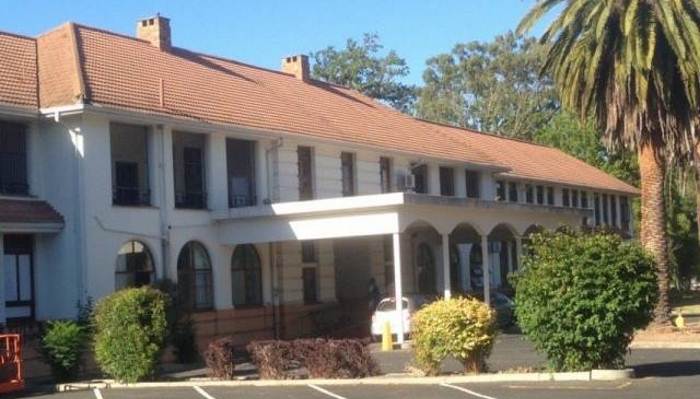 Employees of the hospital in Stellenbosch, which is not far from Cape Town, South Africa, are perplexed by a highly mysterious incident that seems to have disappeared from the screen of the next series of “X-Files”.

This happened in early October, when a 61-year-old man entered the hospital. Earlier he underwent an operation on the abdominal cavity, after which the patient was brought to the Stellenbosch clinic for rehabilitation. The authenticity of the incident was confirmed by the spokesman for the Ministry of Health of the Western Cape province, Mark van der Heever.

On October 5, one of the nurses came to the ward to the patient as usual. For a short time she went away to bring clean bed linen, and when she returned, there was no patient in the patient’s room. Everything indicated that he disappeared completely spontaneously and there were no signs indicating where he had gone.

In the following hours, the staff of the clinic examined everything inside the hospital and around it, but did not find the missing man. Local police were also involved in the search and also to no avail. But after 13 days the body of the missing and, unfortunately, dead, the patient was still found. It was in … the ceiling. Rather, in an isolated empty niche inside the ceiling slabs. Neither the staff of the clinic, nor the police, can understand how the body got there. Being in a severe postoperative condition, the patient himself could not have got there in any way.

The representative of the Ministry of Health of the Western Cape province, Mark van der Heever, on the incident briefly expressed that “the circumstances of how a man could get there, are now being investigated.” He also said that at the moment the construction work is in progress in the hospital and this complicates the investigation into the case.

Soon an autopsy should be performed, which will give an answer to the question of what the patient died of. The family of the deceased was offered condolences. Could the deceased person in some way spontaneously teleport to a niche in the ceiling or was it just a strange accident? Stories like this often go unnoticed by large media and thus mysterious incidents are hardly investigated properly. It’s a pity.

Wow – what could it be apart from silly ‘teleportation’ theory?

someone messed up killed him and hid the body?

There are all kinds of life insurance fraud that can be done if you have a body, especially if you also have access to the death certificate.