In Spain, the deceased came to himself at the autopsy 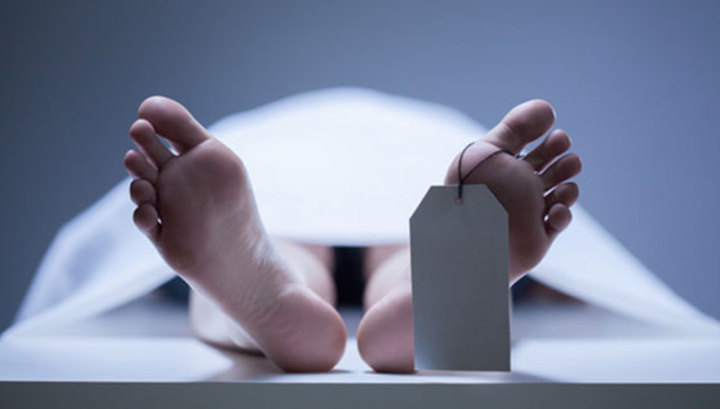 29-year-old prisoner Gonzalo Montoya Jimenez woke up in the morgue of the Spanish city of Oviedo, where he was taken directly from the cell, taking for a dead man. The convict was examined by three doctors, none of whom doubted his death. Jimenez snored at the moment when they wanted to open it.

Just a few minutes before the autopsy, the morgue staff heard snoring, opened the bag with the body and found that the “deceased” had recovered.

At the moment, Jimenez is being examined at a local hospital. Doctors believe that the convict suffers from catalepsy, a condition in which the body freezes in a certain position, practically not giving signs of life.