In St. Petersburg over the factory appeared UFO

A photo of a machine building plant manufacturing equipment for the nuclear industry that accompanied the announcement of the sale of this production on the website of Altera Invest in the upper left corner clearly shows the UFO.

And the most interesting is that in this photo it can be seen very clearly. The most interesting is the classical shape of a flying saucer – disk-shaped with a semicircular cabin in the upper part and smooth contours along the body, as well as the fact that this UFO used the invisibility system, which can be clearly seen from the translucent, but at first glance, contours of the object.

It seems that it uses a system that allows you to project to the surface of the body a dynamic display of the surrounding space, including the object behind it, which in fact allows it to hide its presence from an outside observer.

This photo seems to capture the moment when this unidentified device only turned on its masking system or on the contrary began to turn it off when entering the dense layers of clouds, which made it possible to fix a clear shape of this object. 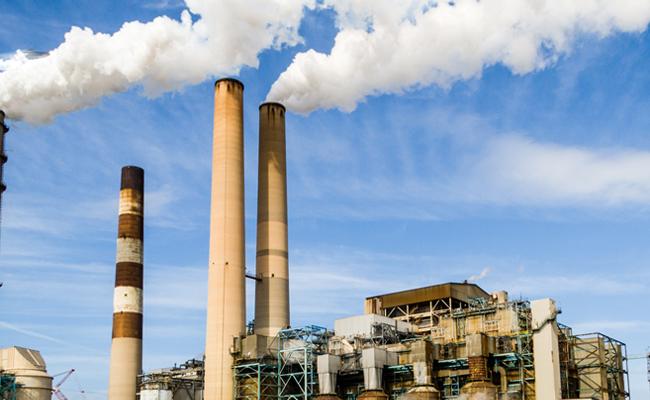 Interestingly, this UFO was accidentally photographed over a plant for the production of equipment for nuclear power plants, nuclear power, heat and power engineering, hydropower, metallurgical and petrochemical plants. What attracted the alien ship to this production?

However, it is precisely above the nuclear power plant or above the factories working for the nuclear industry that unidentified flying objects are most often observed.

It is interesting that the broker selling the object Vladimir Belyakov after that. as he was informed that the photo accompanying the sale of this plant there was a UFO was very surprised and reported. that he himself is a skeptic and does not believe in the existence of a UFO, but the photograph is real and this caused him extreme surprise. According to him, in this matter, the relevant specialists should understand and although he used to laugh at ufologists, now he is counting on their help.